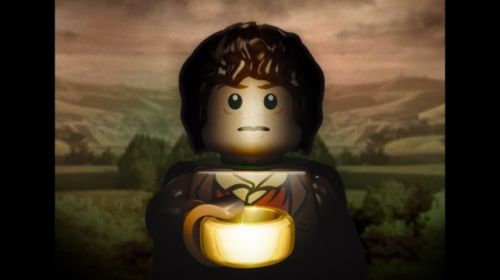 If our gut is correct, we believe that Warner Bros. will more than likely release a widely-expected version of LEGO The Lord of the Rings: The Videogame. The title has been hinted at being on its way, according to the packaging for the new line of LEGO Lord of the Rings toys, based off of the three Peter Jackson movies inspired by the books. Many toy reviewers and online bloggers have been given early version of the Lord of the Rings LEGO sets, due for retail this summer, have uploaded pictures and videos of the packaging that show logos of the LEGO game developer, Traveller’s Tales, and its parent company, Warner Bros Studios. Developer Traveller’s Tales has gotten permission to license the LEGO video games since 2004 and has since done other LEGO games based off of their film series toy sets, such as Indiana Jones, Star Wars, and Harry Potter, so there is a high chance we’ll also be given a LEGO Lord of the Rings game in the future. Although Warner Bros. didn’t officially confirm the game’s development for a time, other LEGO Super Hero sets have leaked LEGO Batman 2 details earlier this year. Following the same route, we suspect that Warner will officially announce a LEGO Lord of the Rings game during the next few weeks going into E3, or possibly at the expo itself.

The LEGO games have always been a fun and pleasurable experience, usually featuring 4 player co-op gameplay in some form. In LEGO Lord of the Ring’s case, players will more likely be paired off into groups, such as the Hobbits or the other members of the Fellowship, and follow along with the events of the trilogy. With the first part of the The Hobbit movies also arriving this Christmas, it is very likely that LEGO will follow in the model and begin another set of toys, most likely bringing us more games into the franchise. We’ll just have to wait and see what we hear from Warner on or around E3.