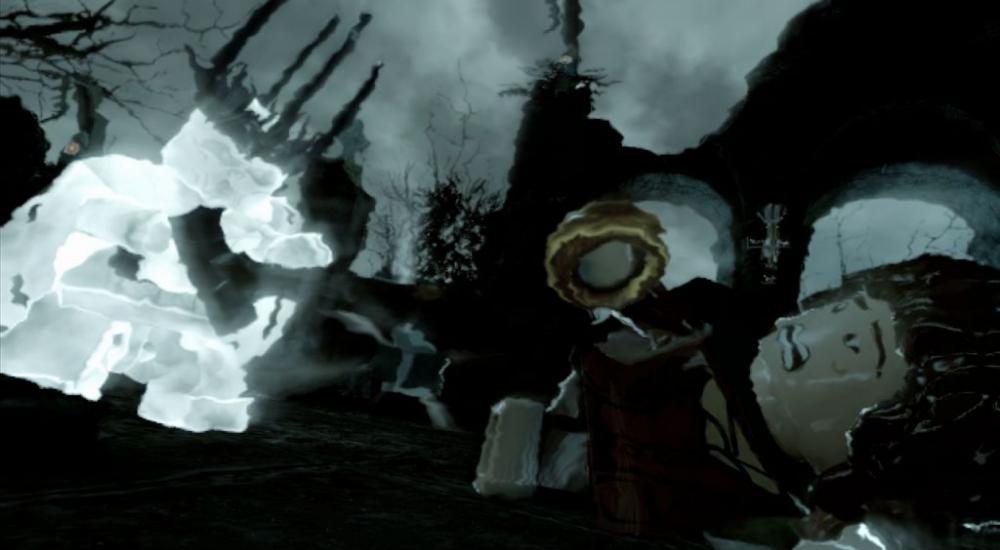 Happy 2019 everyone! Hope folks enjoyed their holidays and are ready for another exciting year in gaming. Let's kick things off with some joy- oh... well, err... ok, some not happy news. It appears that LEGO: The Lord of the Rings and LEGO: The Hobbit have both been removed from digital stores on PC, Xbox, and PlayStation. No more digital hobbitses...

As with any game that uses some licensed property, the cost to maintain those licenses (and therefore the rights to sell a game that uses them) vs the amount of income those games bring in is tricky. Last year, the remasters of Marvel Ultimate Alliance and its sequel (both of which had some issues) were pulled from marketplaces without much notice or explanation. Presumably this was due to Activision deciding to just give up the license once and for all, or perhaps a little negotiating was done in order to pave the way for the recently announced third installment in the series coming to the Switch sometime this year.

In the case of the LEGO titles, without any specifics being offered as to why they've been removed, we are left to only speculate that licensing across several different forms of media (the IP itself, the LEGO toys, and the films) was too much of a hassle. The good news with all of this is that if you own the game, digitally or physically, you should be fine to continue playing it. If you suddenly wish to play these games now and don't already own them, then you'll need to track down a physical version.