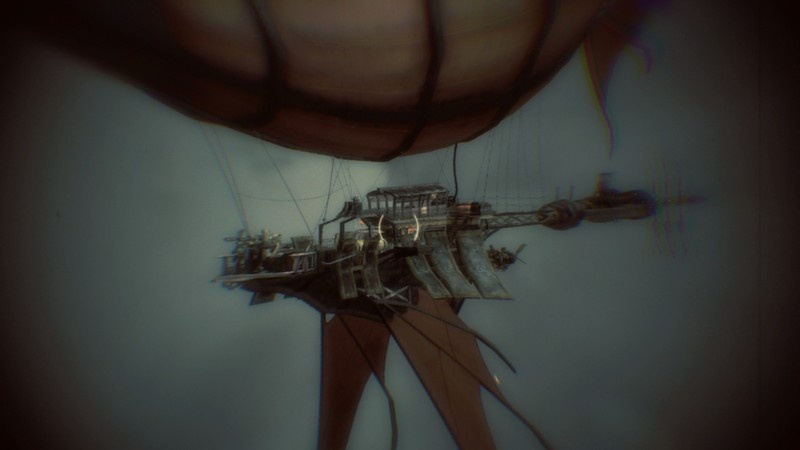 Howard Tsao, CEO of Muse Games recently delivered a presentation about his upcoming game Guns of Icarus Online's successful Kickstarter campaign to the attendees of Casual Connect Seattle. As I was in town for the same event, he kindly offered to demo and discuss the game with me on camera. We looked at the ship-to-ship combat, character customization, concept art, and more. Check it out after the break!

Apologies for the glare in the video - with usable Wi-Fi connections running scarce, we had to shoot in the only available space inside the event's crowded lounge.

Guns of Icarus Online is the MMO-like sequel to indie PC hit Guns of Icarus. In the distant aftermath of the apocalyptic Great War, humanity takes to the skies in airships, looking for adventure, profit, and a return to its former glory. While the game boasts many MMO-style features and requires a persistent internet connection, it will simply be sold as a one-time purchase, with optional cosmetic in-game purchases and paid expansions.

Guns of Icarus Online is still in beta form, but you can purchase a key right now for $14.99. All preorders through Muse's site will receive Steam keys as well. The available Skirmish Mode is a team-based PvP affair, but Muse promises a true co-op mode and much more content in the future. The game officially launches sometime this fall - stay tuned for more details!