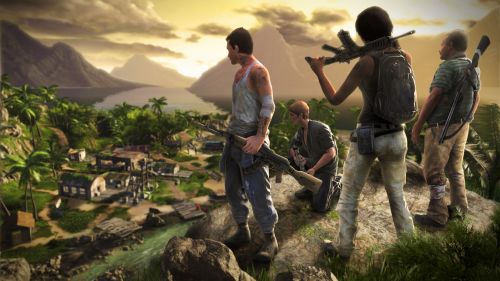 The console version of Far Cry 3 has received a huge patch recently, fixing bugs and enhancing several feature across all game modes including single player, multiplayer and co-op.  The PC version of the game has already been patched with most of these fixes.    Far Cry 3 features four player online co-op and two player split-screen co-op, as well as combo co-op support on the consoles.

Single Player fixes for the patch: