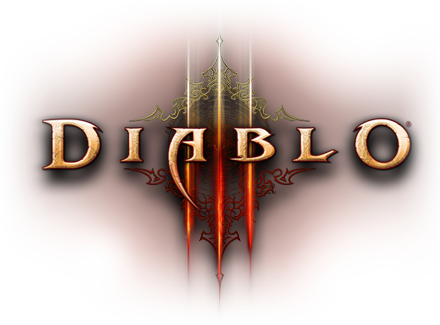 The console versions will feature all the updates from the PC game; "Paragon levels, the Infernal Machine event, Monster Power, Brawling, and more." Four player cooperative support will be available, both locally and online. There will also be some accommodations to make the game more console friendly, including "customized controls, a new user interface, and a dynamic camera perspective." There was no mention of any integration of the auction houses, but if there's money to be made, you can be sure they'll appear in one form or another.

If you've been living in a console fever dream for the past year you can catch up on the Diablo 3 hype train in the following video. This is from the PC version, but you'll get the idea. You can also check out our Co-Op Review of the same.

It's important to note that there was no mention of any type of exclusivity deal, so we might assume Diablo 3 coming to the Microsoft systems, as well. There has been no official announcement for another console port. Trust me, if something is an exclusive, someone is going to tell you about it.

Diablo 3 will support four player local co-op and four player online co-op on both the PS3 and PS4. . We hope to see it release this year. Honestly, we have no clue when it will be out, because it's a Blizzard game. Hopefully it will launch this decade.