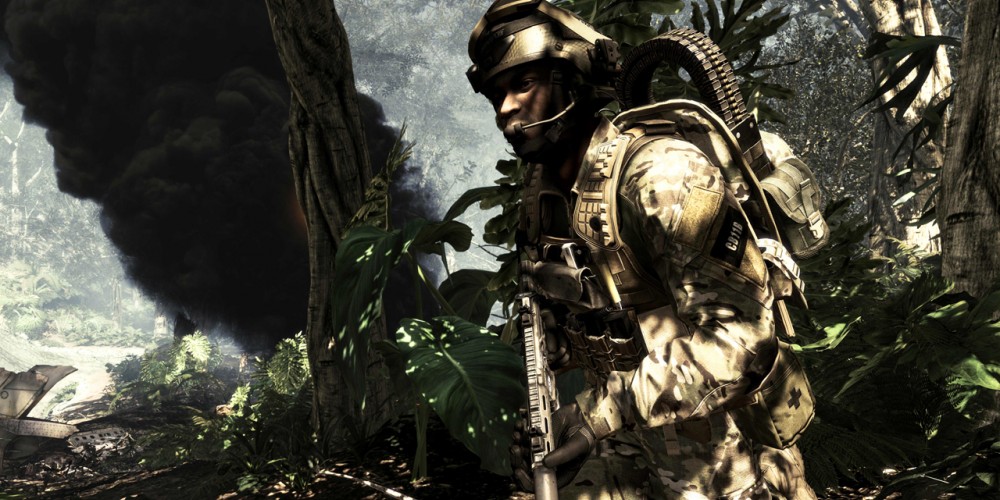 The Call of Duty franchise has featured quite a bit of co-op over the past few years, starting in earnest with Call of Duty: Modern Warfare 2's "Special Ops" mode. The various offshoots and separate titles that followed continued to feature a co-op mode, whether it was "Spec Ops" or zombie-related, so it would seem only natural for Infinity Ward's next-gen title, Call of Duty: Ghosts, to include it too, right? Well, maybe?

Replying to a question on Twitter of whether or not "Spec Ops" would be in Ghosts, Infinity Ward's Community Coordinator, Candice Capen, replied with the following:

we'll have a co-op mode of some sort, but we're not announcing it yet and I've no clue if/when we will

So, it seems that "Spec Ops" itself won't be making a return, but we may be in for something new and exciting. Though the comment is vague about whether that co-op mode will exist at all, it would be odd for co-op to get dropped by IW altogether, as it's been a successful part of their multiplayer experience and even extended the life of the games through DLC. My biggest hope is that the co-op will be all about that one new, special character...