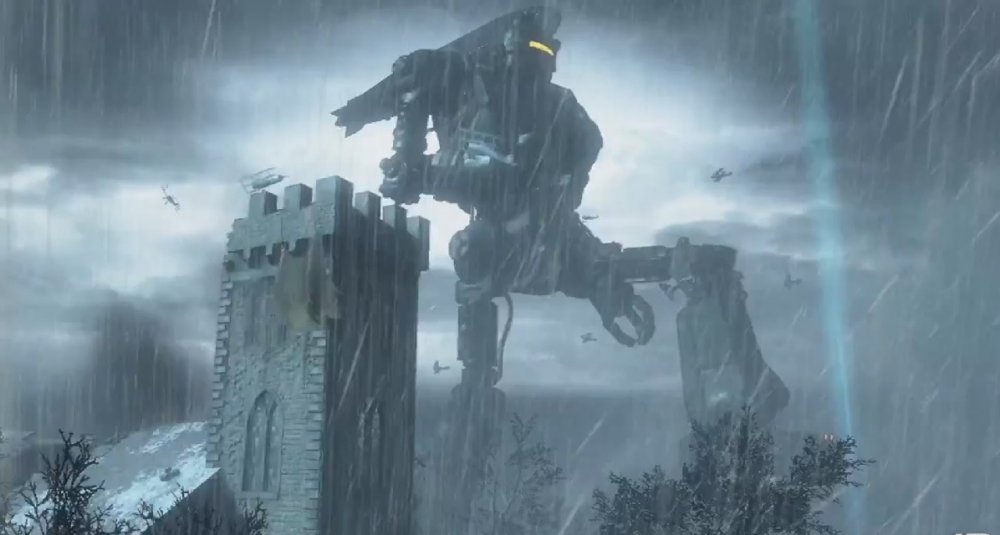 Call of Duty: Black Ops 2 has had more DLC than perhaps any other game, ever.  This fact has not stopped Activision from planning to release yet more DLC, in the form of Apocalypse.  This new pack will contain 4 multiplayer maps (2 new and 2 re-imaginings), but we at Co-Optimus are more interested in the Origins Zombie Experience that claims to be "wildly creative".

Apocalypse will be the last DLC available for gamers who purchased the Season Pass and will crop up first on 360 on August 27th.  To be fair, the Origins Zombie mode does promise to offer something a little different from what has previously been seen in CoDBlops 2:

Apocalypse also reveals Origins, the most horrifying and imaginative Zombies experience to date. Players will be deployed to Dieselpunk-stylized World War I-era France where they will encounter the return of the four original heroes from the very first Zombies map, Tank, Nikolai, Takeo, and Rictofen, as well as hordes of zombies that have overrun trenches and fields, as well as the ruins of a mysterious and ancient location.

Unleashed after the Germans unearthed the mysterious “Element 115,” this next chapter in the Zombies legacy will explore the saga’s origins as players reunite with an unlikely band of soldiers that come together to defeat the greatest evil the world has ever seen, using a period-specific arsenal that includes Wonder Weapons that harness supernatural powers, a diesel-drone and Mark IV tank, as well a new perk machine and power-ups – and that’s just the start. Players will need all the help they can get to succeed in defeating the undead, as well as evading an unprecedented 1,000-foot tall robot abomination. In this stylized undead adventure, they’ll need every advantage if they have any hope of surviving one of Treyarch’s deepest Zombies experiences to date.

The terms 'Dieselpunk' and 'Treyarch's deepest Zombie experience to date', intrigue me most about the Origins element of the new DLC.  Could we be getting some more substantial campaign-like Zombie gaming?  Check out the making of trailer for a taste of what is in store: