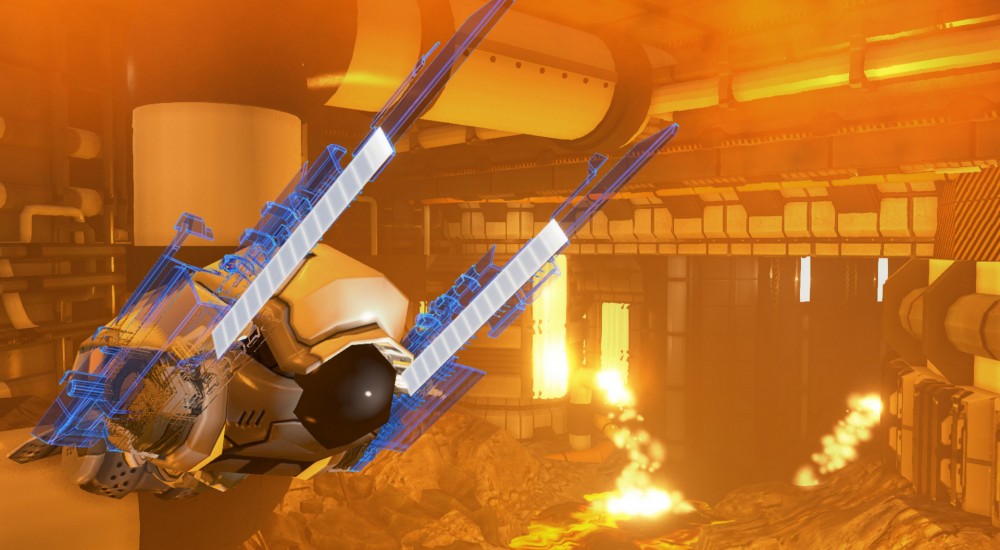 While the entire 2k catalog of games is enjoying a big sales weekend on Steam, they're not the only games to be getting a little love. Retrovirus and Sol Survivor are both free until 1 pm PDT Sunday, and if you like what you see, they're also on sale for 60% off! So you can get two great co-op games for around $11 total.

Retrovirus is a six-degrees of freedom shooter in the style of Descent with a full co-op campaign, an XP leveling system for your antivirus ship, and a lot of weapon types from which to choose to battle the virus rampaging through the computer system. In our review of the game, Nick highlighted the overall game mechanics, which includes a scanning system that activates secondary abilities of weapons, and the fun interaction two players can have with some of these.

Sol Survivor is a tower-defense game that originally saw release on the XBLIG program. It then found a bigger home on the PC, which included a slew of updates from the Xbox version. It's an incredibly addictive game that's great to play with a group of friends.

Developer Cadenza Interactive will also be streaming some game time with both titles later today on their Twitch channel.