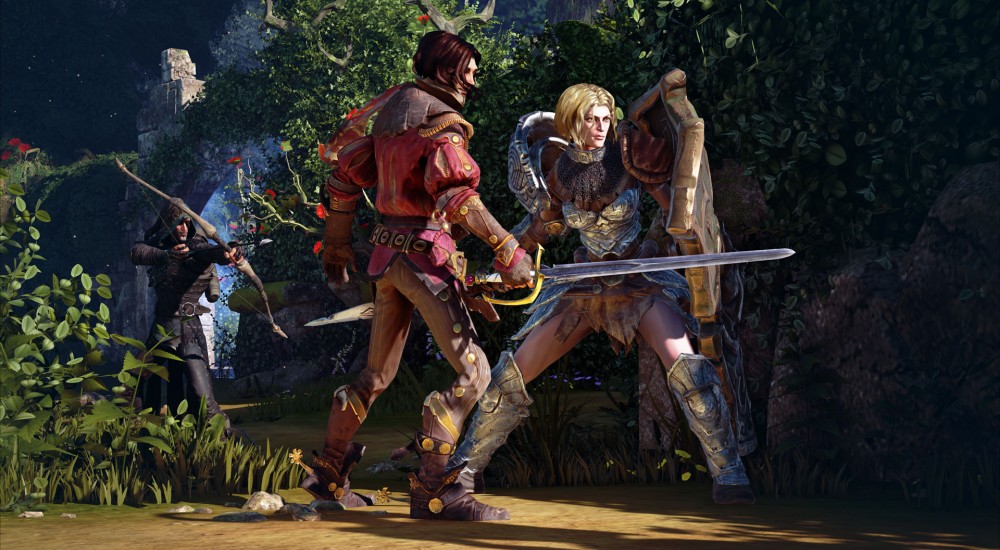 Players will get a chance to return to the world of Albion in the latest Fable game, Fable Legends. Unlike previous entries, Fable Legends will allow you to team up with three friends this time around to tackle adventures and quests, or you can choose to be the villain and thwart the heroes.

Initially announced last August, there weren't too many details just aside from the heroes vs villains mechanic. Lionhead Studios brought some gameplay footage with them to Microsoft's E3 press conference and it is looking to be more focused on the action-RPG side of things where players select a class and take on quests in different areas for loot.

While Lionhead wasn't bringing a release date to E3, they are allowing players to sign up for the game's beta right now over at the game's website.