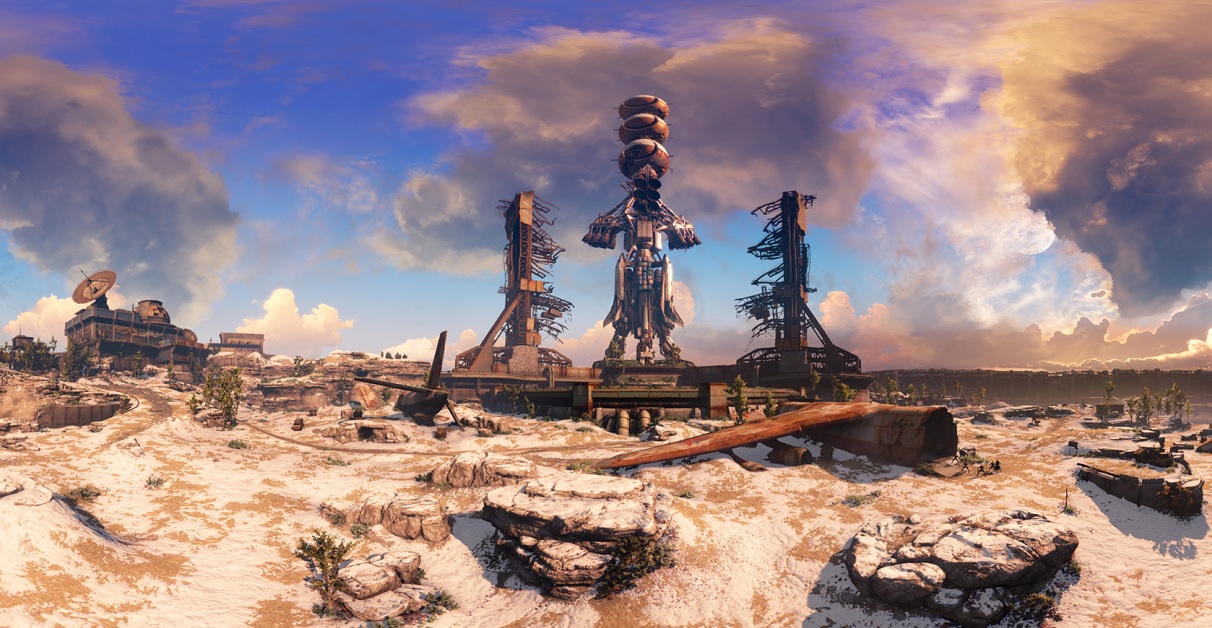 Most modern phones and cameras have a panorama option that lets you take a photo in the round, but you will always have some mate who fidgets or a long dog in the photo.  Take a minute to relax and look at the new Panoramic views of Destiny; Bungie know what to do.

With only a couple of months left until release it is not long until the Destiny-Day and Co-Optimus are excited about this 3 player co-op title, enough to give it our E3 game of the year award.  The latest screens look amazing and show off the Xbox One and PS4 versions of  the game, but remember that PS3 and 360 fans will also get the chance to play the game in September.