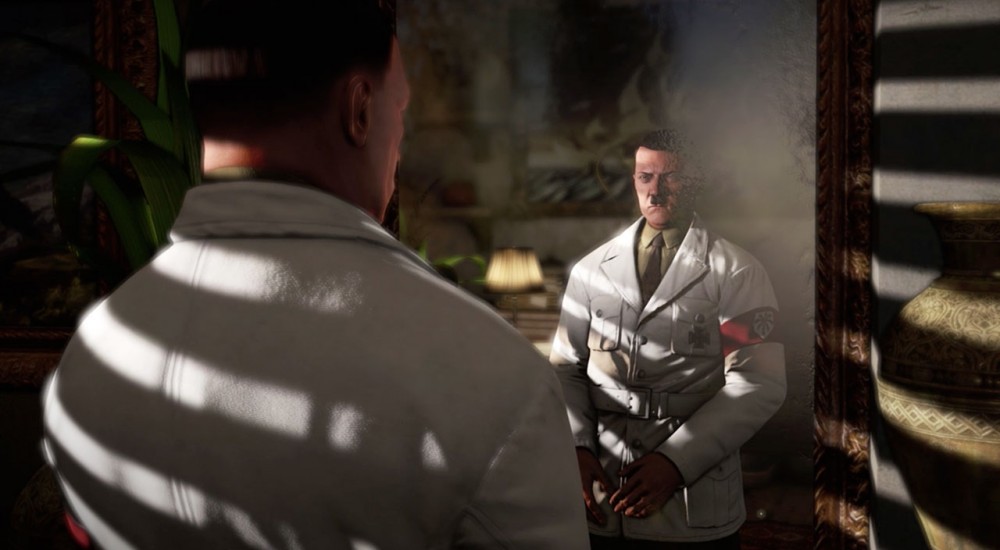 Need a little more variety in Sniper Elite 3 already? Well, all new Sniper Elite 3 DLC packs have just arrived. Grab some new weapons, characters, and also take out one of the world's most wanted criminals ever: Adolf Hitler. Do you have what it takes to get the job done?

Sniper Elite 3 has only been out for a little while (since June 27 on PC), but 505 Games and Rebellion have released a few new DLC packs for players to grab: Hunter Weapons Pack, Camouflage Weapons Pack, Allied Outfits Pack, and the Grey Wolf mission.

Firstly, let's talk about the very much anticipated Hunt the Grey Wolf DLC. Many players out there are eager to find out whether or not Hitler actually died in Berlin or survived longer than anyone had guessed. This DLC tasks players with infiltrating a German base, discovering the truth about the Nazi leader, and making your mark (pun intended) on history. Multiple playthroughs of this mission are possible due to the vast city landscape, randomized clues to collect, and seven different ways this assassination can be performed.

Now, onto the DLC packs. The Hunter Weapons Pack is all about high powered weaponry and all about being flashy, containing a SVT40 rifle, a Tranchgun shotgun, and a Revolver M1917 pistol. The Camouflage Weapons Pack on the other hand revolves around stealthy killing, including a Mosin Nagant (camo) rifle, a MP44 (camo) SMG, and also a high standard HDM (silenced) pistol. Both of these packs' weapons can be used in either the single or multiplayer modes too.

Finally, the Allied Outfits Pack adds new character models for use in the mutliplayer modes, such as the Allied Urban Sniper, US Army Rifleman, and the Indian Division Soldier. Pick your character and get on sniping! All of these DLC's are now available starting today, with the latter three going for $3 and the Hunt the Grey Wolf DLC for $8. Sniper Elite 3 is available on PS4, PS3, Xbox One, Xbox 360, and PC. Do check out our co-op review of the game if you missed it!