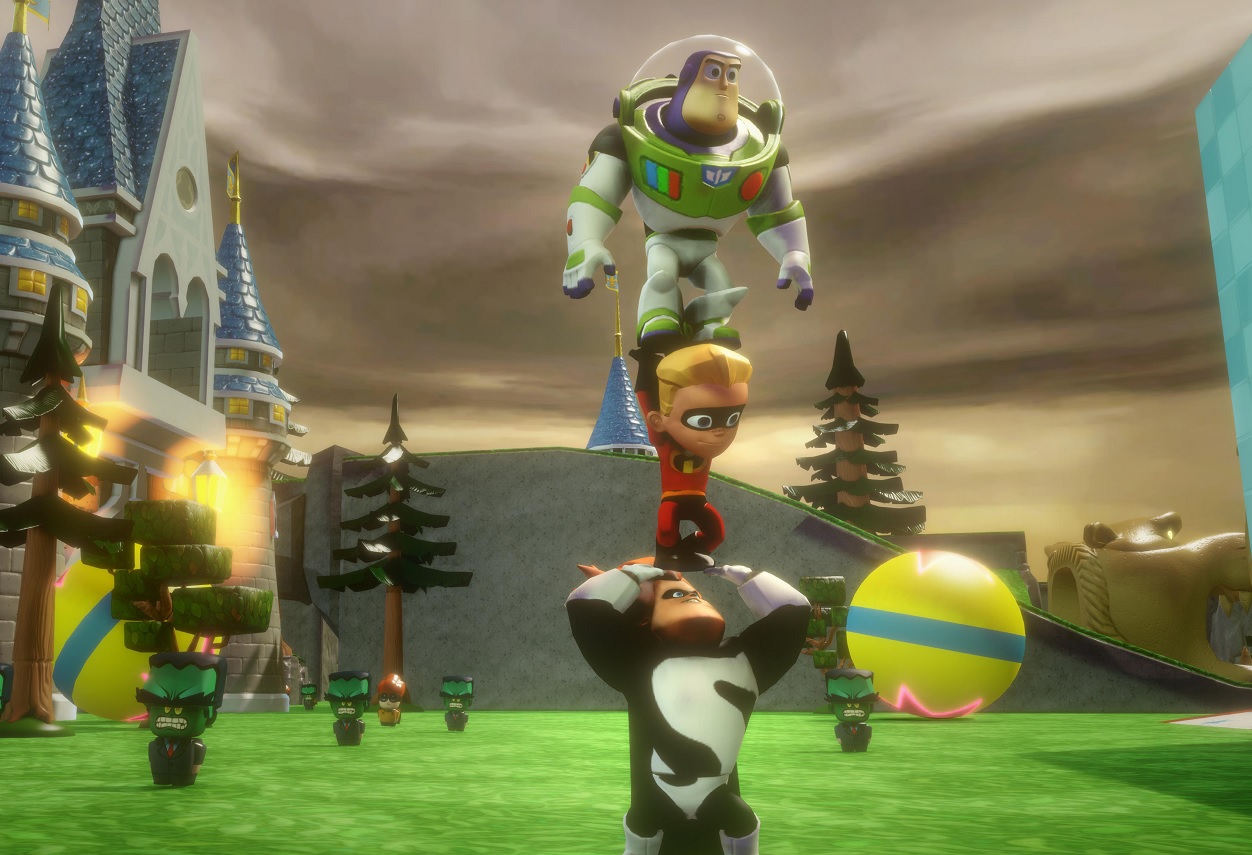 Playing the individual playsets in Disney Infinity 2.0 looks like it is going to be great fun, but what we really want is a mash up of Disney owned properties.  The new trailer for the game gives a glimpse into the improved mechanics of the Toy Box and allows you to pit the various franchises against one another.

Disney Infinity proved a hit here at Co-Optimus Towers, despite some misgivings.  2.0 looks to build upon this success by introducing new ideas, but also new characters; in particular those owned by Marvel.

Avalanche Software seem to think that the new Toy Box has infinite possibilities:

Bring on the Incredible, Bring on the Mighty. Bring on the Super Heroes. Play with some of your favorite Marvel Super Heroes and new Disney characters together in the Disney Infinity Toy Box (2.0 Edition). What will you create in the toy box? Not only is the Toy Box bigger, but we've also improved upon existing and added new features. All Disney Infinity characters, both Marvel and Disney are playable in the Toy Box (2.0 Edition). Create and share Toy Boxes online. Connect your Toy Box creations with friends. Play without limits!

In practical terms the Toy Box 2.0 includes; more tools, templates, the ability to create interiors, challenges and text bubbles.  The online storage has also been improved to allow for more creations and faster loading times.  What does this all add up to?  Check out the trailer to see:

Disney Infinty 2.0 is due for release on September 23.  It will have 4 player online co-op and will allow you to chase Mickey Mouse around as Groot.