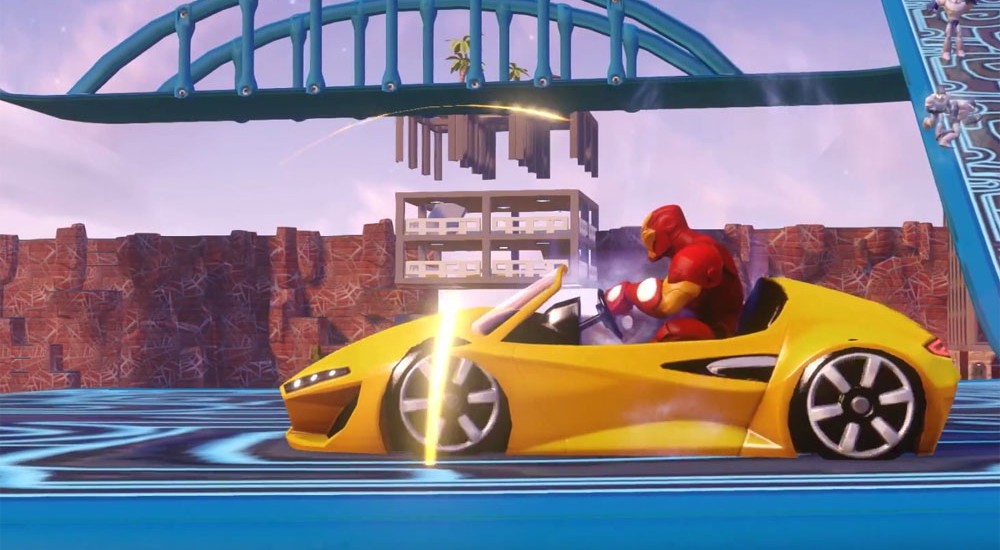 The release for Disney Infinity 2.0: Marvel Super Heroes is inching ever closer. For those of you who are anticipating the game, or are considering picking it up, two new trailers have been released for two of the three characters included in the upcoming starter pack: Iron Man and Black Widow.

These trailers show off clips of the character's abilities as well as detail which play sets they are compatible with (a nice touch). If you remember, one of our complaints about the first version of the game was how characters were limited to their particular play sets. Disney Infinity 2.0 seems to go a bit towards addressing the issue, by having the potential for characters to be compatible for multiple play sets. So, for example, while it appears that Black Widow is currently only compatible with the Toy Box and the Avengers playset, Iron Man has support for the Toy Box, Avengers play set, Spider-Man play set, and Guardians of the Galaxy play set.

Check out the videos for these two characters below:

Disney Infinity 2.0: Marvel Super Heroes will launch September 23rd on iOS devices, Xbox 360, Xbox One, PS4, PS3, PC, and the Wii U. It will support 4-player online co-op on all of these platforms, as well as 2-player local co-op on all but iOS.