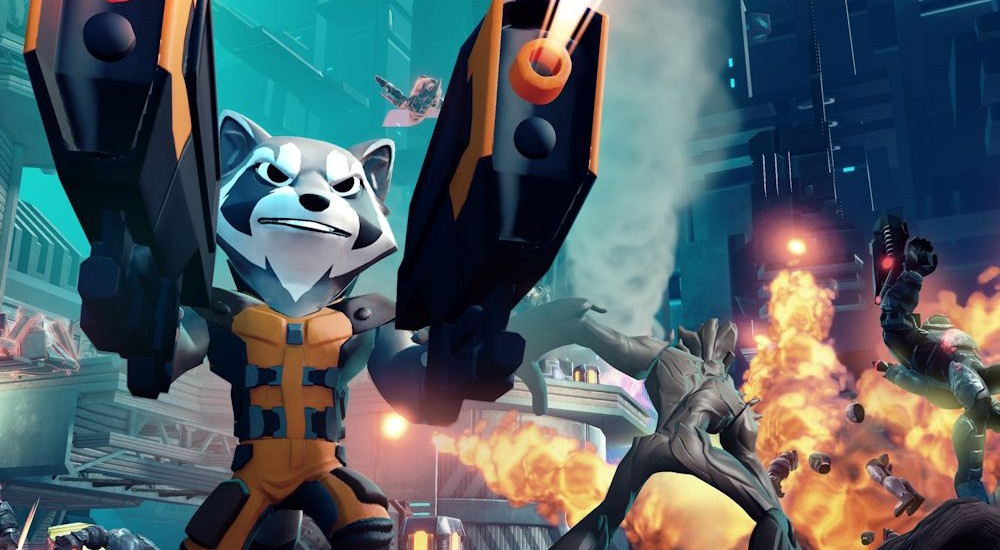 It's a jam packed week this week of games to play, with a title for just about everyone.

Stronghold Crusader 2 (PC) - Crusader 2 returns players to the middle east, building strongholds in desert areas and striking down foes in the name of the lord. Crusader 2 features a brand new co-op mode which allows two players to take control of the same side and work together to defeat enemies, another mode is coming in the future allowing players to take on the story missions. We'll have our review later this week. [2 player online/LAN co-op]

Gauntlet (PC) - A remake of the classic game, Arrowhead Studios (makers of Magicka) try their hands on the franchise featuring a wizard, warrior, elf and valkyrie. Gauntlet is one of the oldest co-op games out there, expect some good times in both couch and online co-op. [4 player couch, 4 player online co-op]

Defense Grid 2 (PS4, One, PC) - Tower defense may be getting a bit of a resurgence after a flood of games a few years back. The Defense Grid sequel adds two modes of co-op play (one shared resources, one distinct) through the entire campaign. Best of all you can enjoy this game on the couch or online. We'll have our review tomorrow. [2 player couch co-op, 2 player online co-op]

Counter-Strike Nexon: Zombies (PC) - Another spin-off of the Counter-Strike brand, this time co-created with Nexon. The free to play zombies version of the game features almost 50 maps and dozens of modes of play, including several co-op modes. [6 player online co-op]