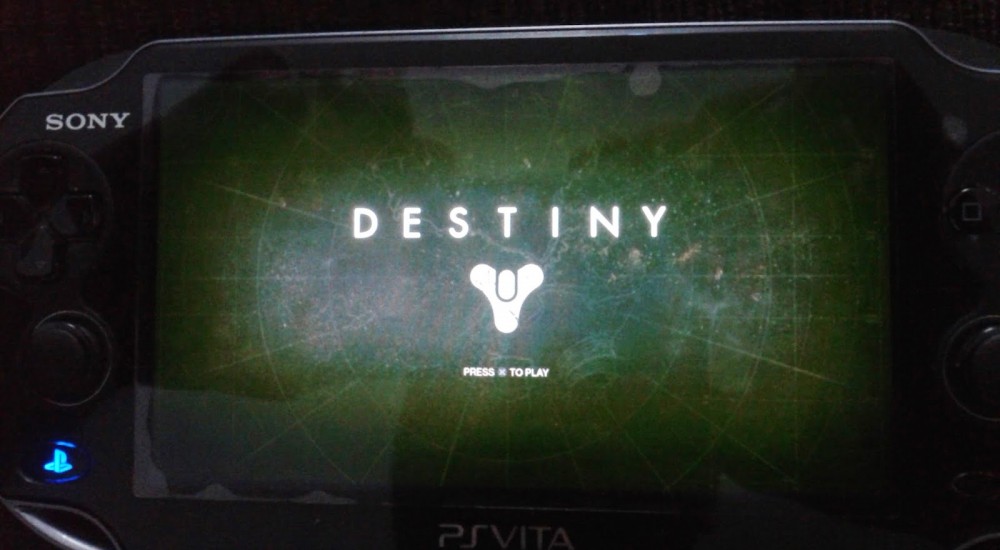 Bungie understands that sometimes, you just don't want to sit up and play video games. Instead, you want to lay in bed in a different room than your PS4 and play from a prone position. Or maybe you want to play Destiny from across your house in secret, hidden under a sofa somewhere. Well, Bungie's new co-op FPS is on physical and virtual shelves today, and they went ahead and overhauled the Vita controls for PS Remote Play enthusiasts like myself.

Take a gander at this layout, unique to Destiny's control scheme. The lack of L2 and R2 aren't gonna stop anyone when the front touch screen brings it to the party. If you'd like to see Destiny 's Remote Play in real time action, check out the trailer from the Playstation Blog.

Bungie has also revealed that those who purchase previous gen (PS3, Xbox 360) versions of Destiny will be eligible to upgrade to current gen versions free of charge for a limited time. Of course, one may only upgrade from the previous gen to the current one on the same family of consoles (PS3 to PS4, Xbox 360 to the One), but all of your special DLC and (most importantly) your Guardian will be whisked into the current gen without a hitch. Once again, this is available for a limited time, so if you're on the fence about making the leap to the current platforms, best to make the call now.