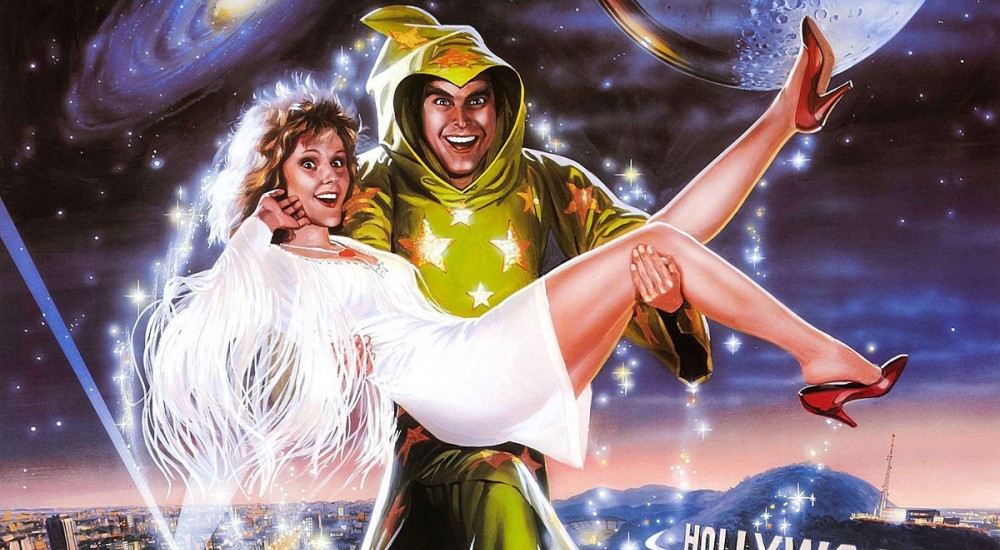 Don't get me wrong, I know that the wonders of space have been combined with the allure of magic in plenty of fictional works, but it feels like no-gravity wizardry just hasn't been utilized in recent games, at least nothing with a redeemable story.  Luckily for us all, Co-Optimus doesn't just bring people together, it also takes genres and makes 'em get all cuddly.  We've got Nick, Marc, and Eric to thank for all this action, what with their Protoss and their Planeswalkers and whatnot.

I suppose in this case, the genres in question aren't quite mashed up, but at least they're in the same vicinity!  It's sort of like Winter Formal at an All-Mormon middle school:  close, but no touching.

Nick Puleo (@NickPuleo) - "Marc's StarCraft 2 review made me want to get back into that, will likely dive in a bit."

Jason Love (@JLove55) - "Checking out Rogue Stormers for review when I'm not working my way towards the end of Dark Souls 3. Also, busting some Ba'als in Bravely Second: End Layer."

Marc Allie (@DjinniMan) - "I'm playing Friday Night Magic tonight, and having some friends over for board games tomorrow. Probably some Hearthstone in there as well."

Eric Murphy (@smurph_em) - "We'll be streaming Magicka 2 tonight on our Twitch channel at 8PM CDT. We've all played Magicka, but this will be our first foray into the sequel, so be prepared for lots of friendly fire and spells that don't quite work the way we're expecting."

John Bardinelli (@itsamejohn) - "I dug deep into my Steam backlog and found a Ghostbusters game I forgot to beat. No co-op for the PC version, but bustin' still makes me feel good."

Sam Tyler (@thereelsamtyler) - "I picked up Never Alone in the sale and am probably the last person on the planet looking to glean the last few achievements out of Sacred Citadel."

Enoch Starnes (@enochstarnes) - "I'll be out of town for the next three weekends, so maybe it's time to break out that Clash Royale game everyone's been talking about."

How about you?  Will this weekend be all about smashing genres together and seeing what horrible concoctions they create, or are you keeping each genre nice and separate, like peas and mashed potatoes?  Let us know in the comments!