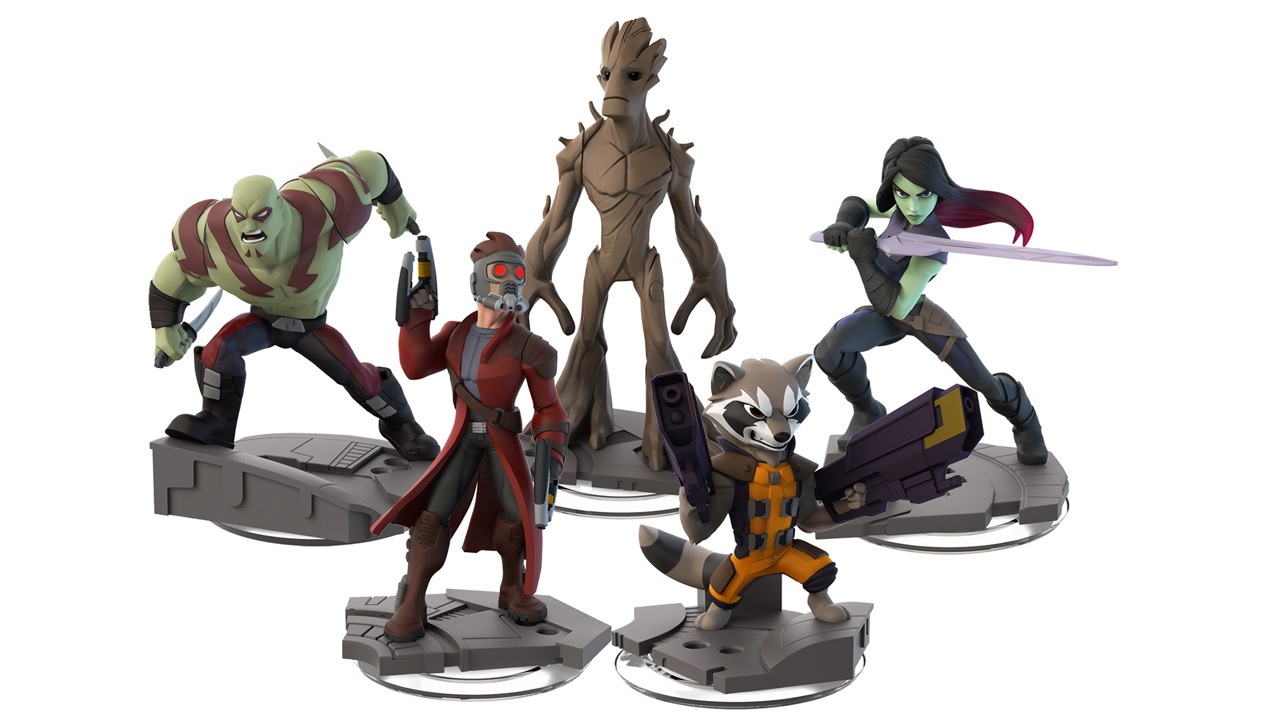 Disney Infinity 2.0: Marvel Super Heroes is out tomorrow and who would have known?  Co-Optimus obviously did as we have been providing more character trailers than you can waggle a comic book at.  The Avengers are all present, but the new trailers highlight some of the stars of Guardians of the Galaxy.

With 4 player online co-op available, Disney Infinity 2 looks like great fun for the family.  Not only will you be able to play with characters from the Disney canon, but also from Marvel.  Surely it is only a matter of time until we get Lucasart characters as well? This is a pipe dream, but The Guardians of the Galaxy characters are a definite. So far character trailers for both Star Lord and Gamora have been released which highlight some of the combat moves they can perform:

Disney Infinity 2.0 has 4 player online co-op, as well as 2 player co-op on most platforms (not iOS).