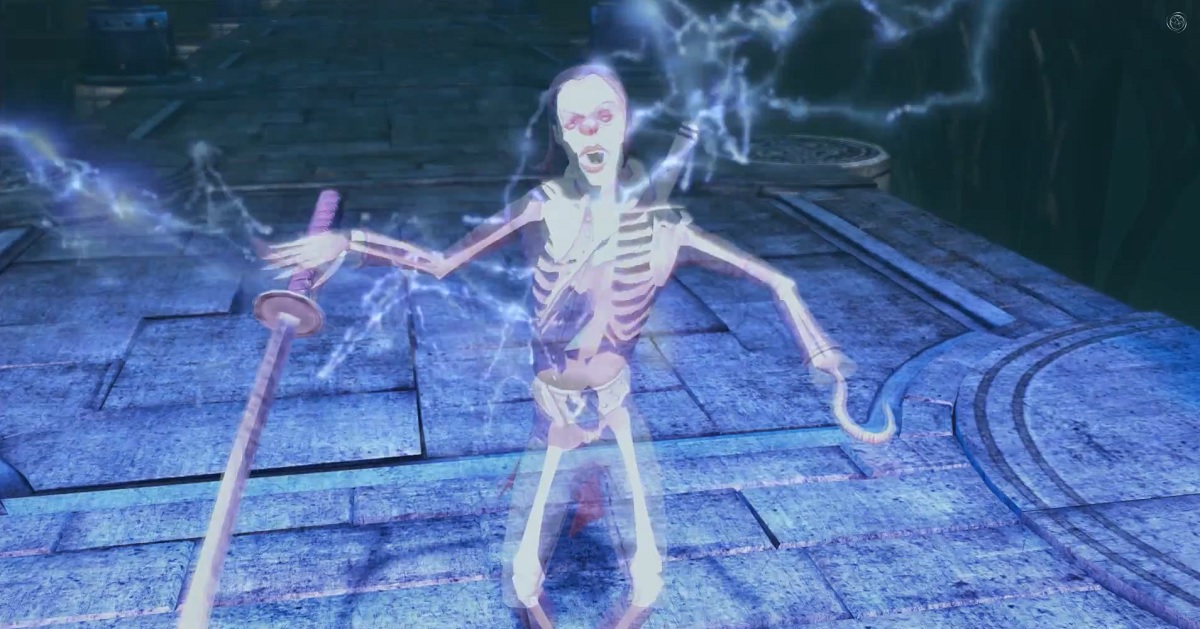 I want my trap based games to be chockablock full of deadly devices all designed to maim, mutilate and titillate.  Deathtrap may just be the game for me.  Its a 4 player tower defense game with action elements that is getting early access on Steam.

From the makers of Co-Optimus guilty pleasure The Incredible Adventures of Van Helsing, Deathtrap is a game that combines the traditional tower defense gameplay, with a 3rd person action game akin to Diablo 3.  Steam users will get early access to the game of October 22, which includes both the solo campaign and the co-op campaign.

Deathtrap, a tower-defense game with strong action-RPG elements, comes to Steam on October 22 as an Early Access Game with many exciting features you've been longing to see in this genre. Choose from three game modes (PvP, Single Player and Cooperative Campaign), create your own maps and monsters, share them with your friends and get ready for a game of vicious tricks, killing machines, rotating blades and splattering blood.

Be clever, be quick – and show no mercy.

The co-operative campaign has specifically designed maps that will allow up to 4 players to take out the enemies as a team.  Whilst playing the game you will be able to build up your character's experience and develop their skills, as well as their traps.  This means that a well oiled team should be able to bring severe mayhem to any monster hordes looking to invade their patch.

Although the game is out on Steam this month, the planned release for PS4 and One is not until Q1 2015.