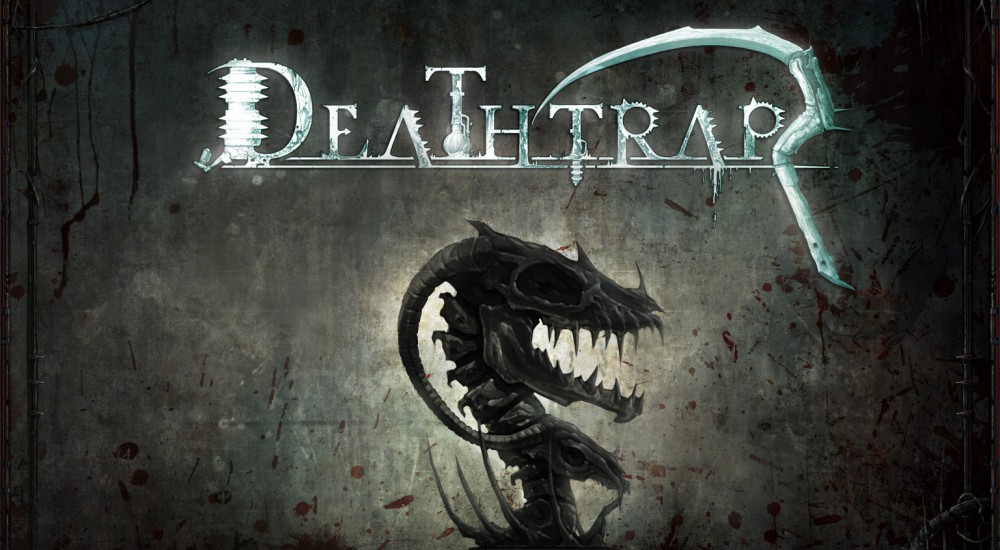 Do you cackle with glee at the mere hint of another viewing of Home Alone?  Have you ever left a review on Yelp stating, "4/10.  The food was just fine, but the management threw me out when I left a banana peel on the floor and a dude slid directly into the pie display."  If you answered "Totally" to either of those questions or, at the very least, are still reading, then Deathtrap might be just the game for you.

After spending some time in Steam's Early Access program, Neocore Games' tower defense/action game is finally able to tell all its family that it's a full, no holds barred release and not "you know, figuring things out".  Among the game's many modes is an option for up to four player co-op, meaning that you and your friends can finally figure out which one of you is the most sadistic...and also maybe get them some help.

If you eventually find yourself bored with the standard list of maps, Deathtrap also includes a full map editor.  Mentioning that you've perfected your "Endless Death Funnel" is probably one of the more unique ways to strike up conversation at a party.  The launch trailer also mentions that the game sports "Hardcore Endgame Content", which I'm guessing involves skulls and the crushing thereof.  Or maybe sick guitar riffs.

Those of you who find yourself interested in what Deathtrap has on display but don't have access to a personal computer will be overjoyed to know that the game is also due out on PS4 and Xbox One sometime in the future.  If people like you can feel joy, that is.