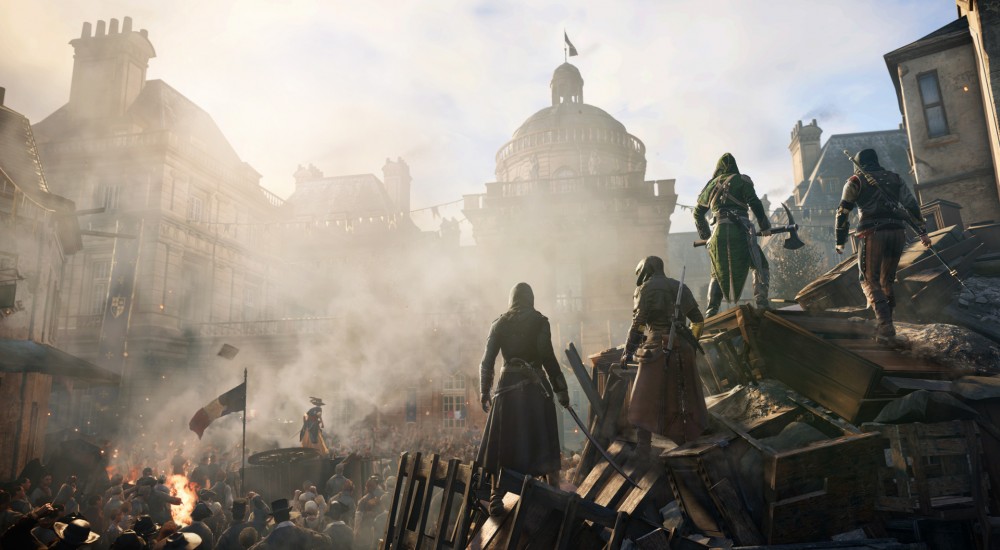 Ubisoft has recently revealed the PC system requirements for their next installment in the Assassin's Creed series, Assassin's Creed Unity. They're pretty killer. Get it? No, but for serious, they're high.

With requirements of a 64-bit OS, 2 GB of VRAM, and an i5 3.3GHz processor, this will certainly make some gamers rethink getting Assassin's Creed Unity on PC.

Assassin's Creed Unity will be out November 11th on PC, PS4, and Xbox One. It will support up to 4-player online co-op during the Brotherhood missions of the game's campaign. These co-op missions (optional and able to be completed solo as well) are estimated to comprise about 1/3 of a player's time with the game.