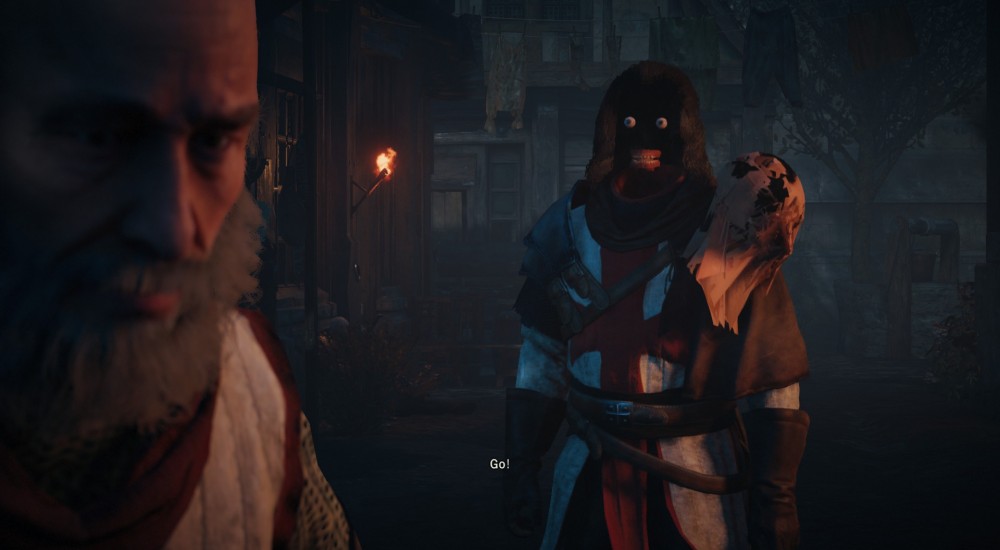 One month after its release, Assassin's Creed Unity is finally nearing a state of competent playability.  The stealth-based action game was absolutely riddled with bugs and framerate issues when it first appeared on shelves, but Ubisoft sought to make good as quickly as possible by providing players with a full list of known issues and then working to remedy them as punctually as possible.  When that was deemed not enough to convince gamers that the company was not, in fact, Satan incarnate, they then discontinued their season pass program, offering compensation in the hopes that it would sate their customers until Unity was in a satisfactory state.

This fourth patch, appropriately titled "Patch 4", looks to finally put the game into the state the developers originally intended.  For transparency's sake, Ubisoft has been very clear about the issues with the game and their attempts to fix them.  This specific patch has not yet been detailed in full, but a list of top priority issues have been provided that will likely be its focus:

Curiously, there are a couple items that seemed to be missing from the notes, so I decided to track them down and list them here: