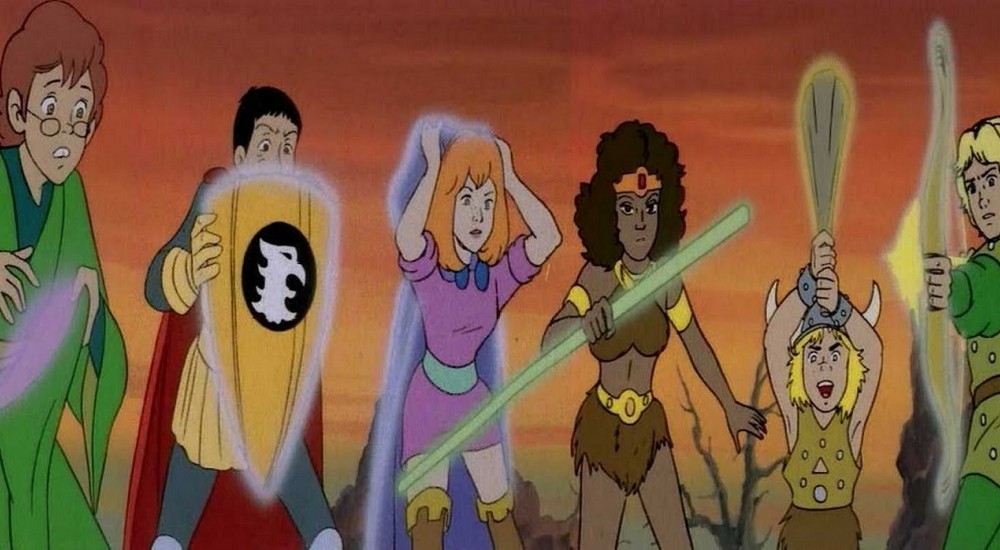 Hello!  Welcome to another edition of Our Weekend in Gaming, a weekly series in which we tell you just what the Co-opticrew will be up to in our hard-earned free time.  Hopefully, you'll get some inspiration as well!  As of right now, the proverbial tea leaves seem to indicate that Sword Coast Legends is the way to go.  Even though the full release isn't until later this month, the Head Start program offers would-be adventurers a chance to test their mettle against all the dangers the Sword Coast has to offer (I'll give you a hint, most of it involves blades).  Should you be of the "Game Master" persuasion, though, you'll also get a chance to test your mettle as those dangers.  You jerk.

Anyway, check out what else we've got in store!

Nick Puleo (@NickPuleo) - "Might check out the Sword Coast Legends Head Start. Otherwise it's all about FIFA 16."

Jason Love (@JLove55) - "Ideally will be checking out the new raid in Destiny, and poking my head into Sword Coast Legends a bit."

Mike Katsufrakis (@Pheriannath) - "Checking on some more Skylanders Superchargers and a whole lot of Destiny."

Marc Allie (@DjinniMan) - "I am hoping Tomb Raider gets downloaded in time to play it this weekend."

Eric Murphy (@smurph_em) - "Since the Rainbow Six Siege beta was extended (again), Friday Awesomely Live Co-Op will be diving back into the terrorist hunt mode tonight (8PM CDT). I'm hoping to squeeze in some Wii U time with my girls, too."

John Bardinelli (@itsamejohn) - "With all the work distractions this past week, I'm taking a day to indulge in a good old fashioned Monster Hunter binge."

Sam Tyler (@thereelsamtyler) - "Its a busy weekend in the Tyler household, but if I get the time I will check out some Evolve seeing as they have unlocked all the characters."

Tally Callahan - "Blerrr, grading and lesson-planning. When there's time, I need to catch up on some games I'm reviewing."

Taylor Killian - "I'll be wading knee deep into the world of Eorzea in Final Fantasy XIV, while also trying not to wade through bullets in MGS V."

Enoch Starnes (@enochstarnes) - "I'll be out of town this weekend, so I'll probably spend my free time guiding my wealthy employer around the world in 80 Days.  When I return, a bit of Sword Coast Legends Head Start should tide me over until the full release."

How about you?  Are you building complex adventures in the Sword Coast, or enjoying something a little less intensive?  Let us know in the comments!