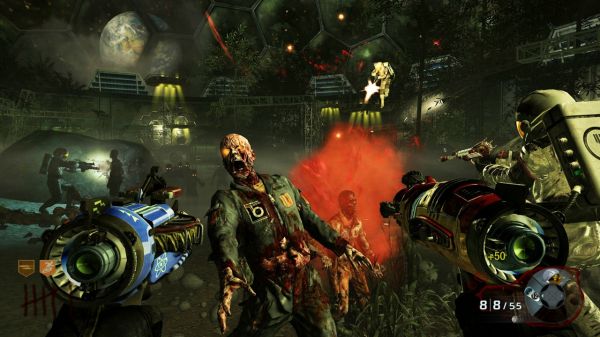 Treyarch's Call of Duty: Black Ops was a bit of a different take on the series up until that point. Rather than looking at World War II or modern combat, it delved into the secretive and conspiratorial world of clandestine operations. It also laid the groundwork for the familiar zombie DLC campaign. For all you fans out there, you can now enjoy the game on your Xbox One via Backwards Compatibility.

The reveal came via a tweet from the Xbox Twitter account this morning. As with other titles in the program, if you own the game, you can just download it from the Xbox Store or pop your 360 disc into the Xbox One, install the title, and relive all those great memories.