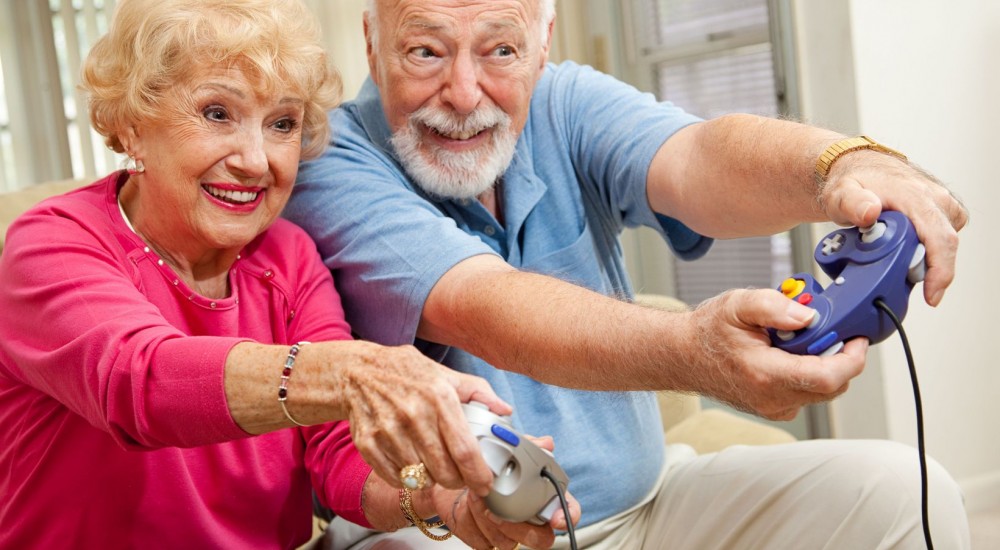 Folks, we're really dropping the ball this weekend.  I don't mean, like, "Our roadie, Lenny, forgot to plug in our guitars" levels of ball-dropping.  I'm talking fully-fledged, "Lenny sold all our equipment and escaped to Mexico City" ball-dropping.  Not only are we not playing new and interesting video games, we're instead "tossing the pigskin" and "leveling our Dwarf Shaman" like total scrublords.  Get this, some of us aren't even playing games this weekend.  What are we, Teen Vogue?  I was ready to shut the whole thing down, honestly, if it weren't for Locke hoisting the Obscurity Torch.

Ugh.  Just, ugh.  You have one week, Co-Opticrew.  Get it together.

Nick Puleo (@NickPuleo) - "No time to game this weekend. But fun will still be had!"

Jason Love (@JLove55) - "I think I'll be taking on some more Titans in Attack on Titan when I need a break from exploring the universe in No Man's Sky."

Mike Katsufrakis (@Pheriannath) - "While I'll probably just play more World of Warcraft, I will try to get some more time in with Grim Dawn's new Crucible DLC."

Marc Allie (@DjinniMan) - "I am quite busy this weekend, but hoping to get some Madden 17 in with my kiddo. I am turning into that super casual gamer, please, MAKE IT STOP!!"

Eric Murphy (@smurph_em) - "We're going to try out Evolve Stage 2's new co-op campaign mission Deepest Dark on our Twitch channel tonight at 8PM Central. We're all pretty new to Evolve, so stop by and give us some tips!"

John Bardinelli (@itsamejohn) - "Less gaming than I'd like due to work responsibilities, but I'm hoping to sit down with the ole 3DS to check out a few sale games I picked up last week."

Locke Vincent (@LockeVincent) - "Putting on my sweatpants and headed to the buffet because it's time to check out Gods Eater Burst on PC."

Tally Callahan - "More of the usual GW2 and board games for me this weekend."

Enoch Starnes (@enochstarnes) - "I'll be drinking in the remainder of Divinity: Original Sin in preparation for the sequel and enduring more of what's turning out to be a thoroughly unrelaxing session of Civilization 5."

How about you all?  Are our plans so loathsome that you have to wash off the casualness with the latest itch.io release, or are you joining in on the unoriginality?  Let us know in the comments.