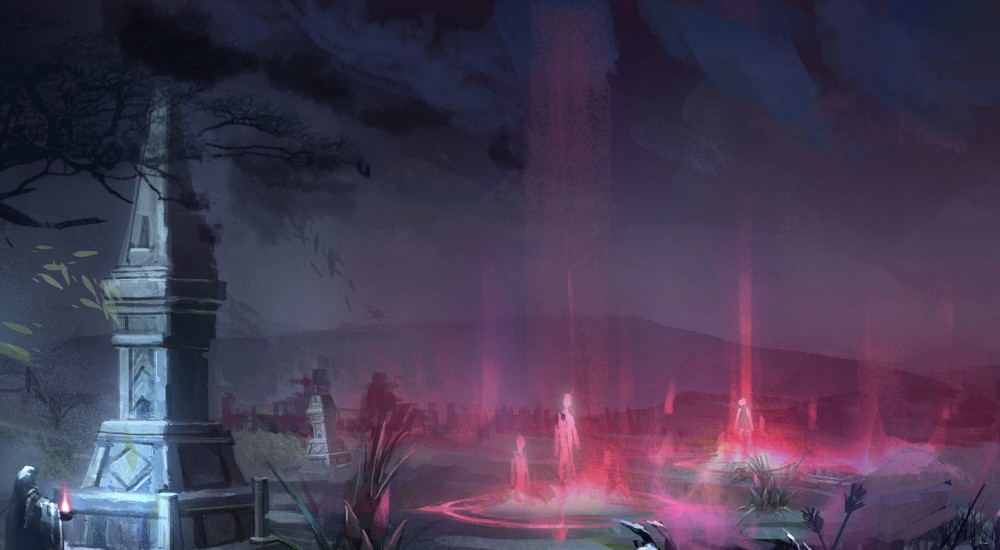 Developer Runewaker has their sights set on their next MMORPG title: Guadians of Ember. This time around, the title will fall into the "hack 'n slash" territory (as opposed to the more straightforward RPG mechanics of their previous games) and allow a group of players to take on missions together, explore the world, and participate in public events.

Guardians of Ember will allow players to choose from one of four different races, six different classes, and "over 300 active and passive skills." That's a lot of different skills from which to pick, and you'll be able to mix and match them as the title features a dual class system, similar to Grim Dawn.

The game will hit Steam Early Access sometime next month, and it currently has an Indiegogo campaign underway to add German localization to the game with a stretch goal that will add a "Hardcore" mode as well. While the title will sell for $19.99 when it gets released, the developers have provided us with a special discount on the "Immortal Edition" of the game, which includes some exclusive ingame items and mount. Follow this link to the Indiegogo page to see the special Co-Optimus deal. There are only 100 available, so it's entirely first come, first serve!