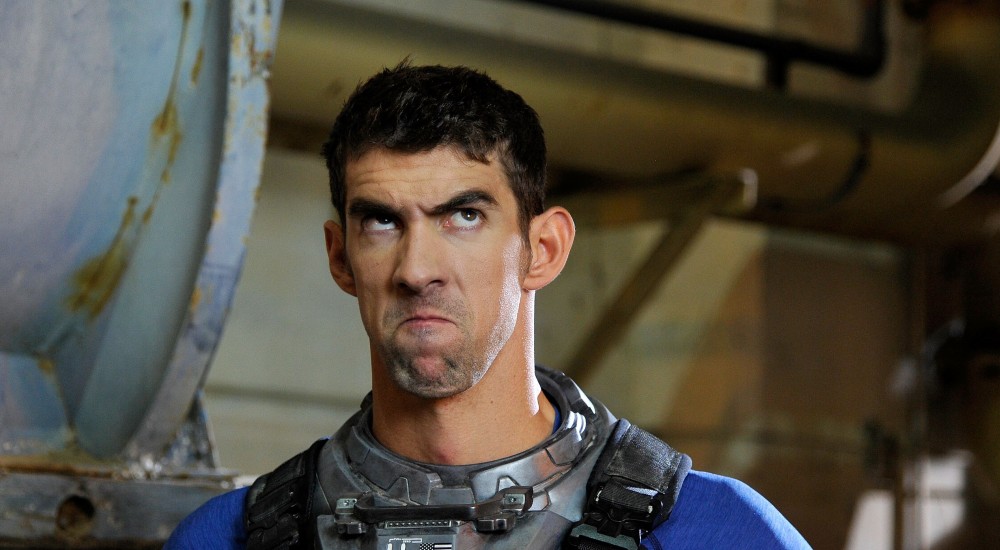 2016 has been a rough year in a lot of ways, and there are some tough problems facing the world as a whole. The best way to deal with them? Well, according to the new video for Call of Duty: Infinite Warfare, it might be best to head straight up about 62 miles (or 100 km).

The live action trailers for the Call of Duty series become something of a yearly highlight since the first one for Call of Duty: Black Ops back in 2010. Whereas last year's Black Ops 3 trailer followed the heroics of "Kevin," this year's video for Infinite Warfare (featuring Michael Phelps and Danny McBride) is taking a little bit of a different approach by advocating some escapism and Guns N' Roses.

Call of Duty: Infinite Warfare arrives next Friday, November 4, on the PC, Xbox One, and PlayStation 4. While there is no campaign co-op to enjoy, you can travel to the  '80s and shoot a bunch of zombies with up to three friends in the "Zombies in Spaceland" mode.