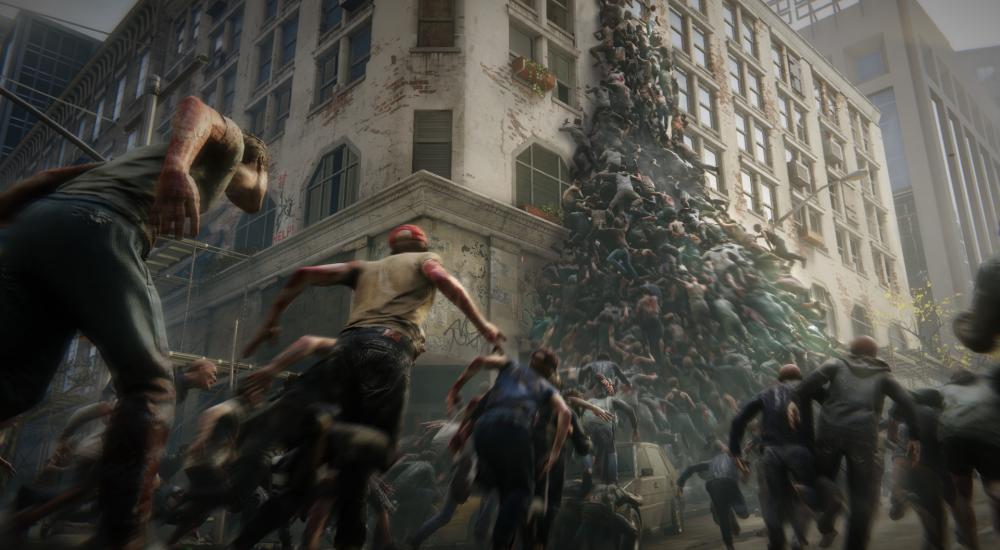 I thought it might have been Left 4 Dead 3, but alas it was not. Instead I'm almost equally as excited to see a brand new FPS from developer Saber Interactive (TimeShift, Inversion) set in the World War Z universe.

There isn't much yet about the game, other than a trailer to set the tone and a few tidbits about co-op gameplay that looks to mix action with strategy.

World War Z’s co-op campaign focuses on unique survivor stories and missions around the globe, including New York, Moscow and Jerusalem. Use traps, barriers and the environment strategically to stay alive while unleashing a storm of firepower with a variety of weapons on the unrelenting hordes of the undead.

No release date has been set and details are still scarce on the co-op. World War Z will be out on Xbox One, PlayStation 4 and PC.