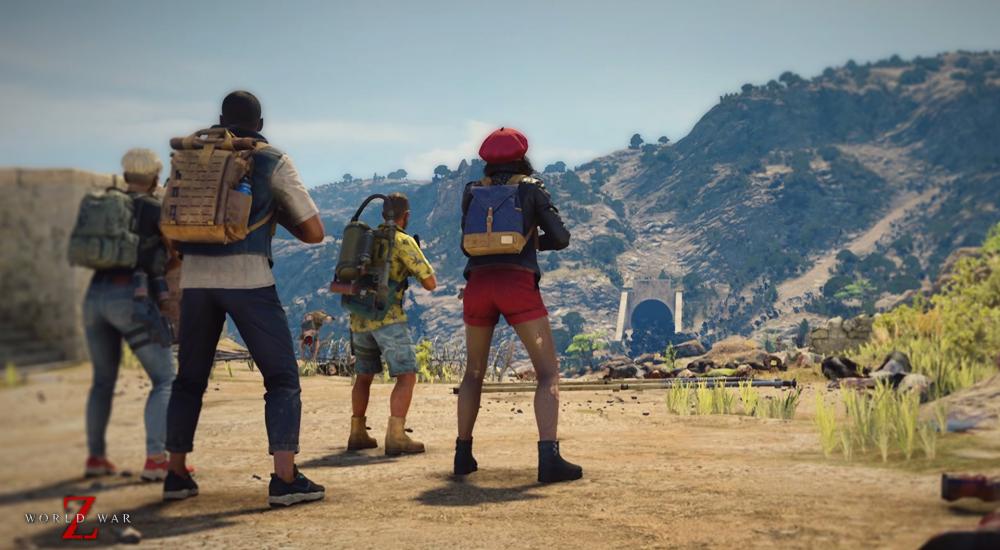 World War Z ended up surprising us last year with it's unique take on the zombie shooter genre, its set pieces and sheer scale setting it apart from the likes of Left 4 Dead or even Call of Duty's zombie mode. Now Saber Interactive have announced a GOTY edition of the game with an all new map featuring three new missions.

New Episode! 3 new PvE missions in the French city of Marseille, with their own maps, story and characters.

Zombie slayers will also get access to a year’s worth of free content that has been added to World War Z since it launched; including the wave-based Horde Mode Z, a weekly challenge mode, extreme six-skulls difficulty setting and more. There's more planned this year, including a new playable class with a unique skill tree and abilities.

The price of the game will be $45 on the Epic Store on PC or $49.99 on Xbox One and PlayStation 4. World War Z supports four player online co-op through the entire game on all platforms.