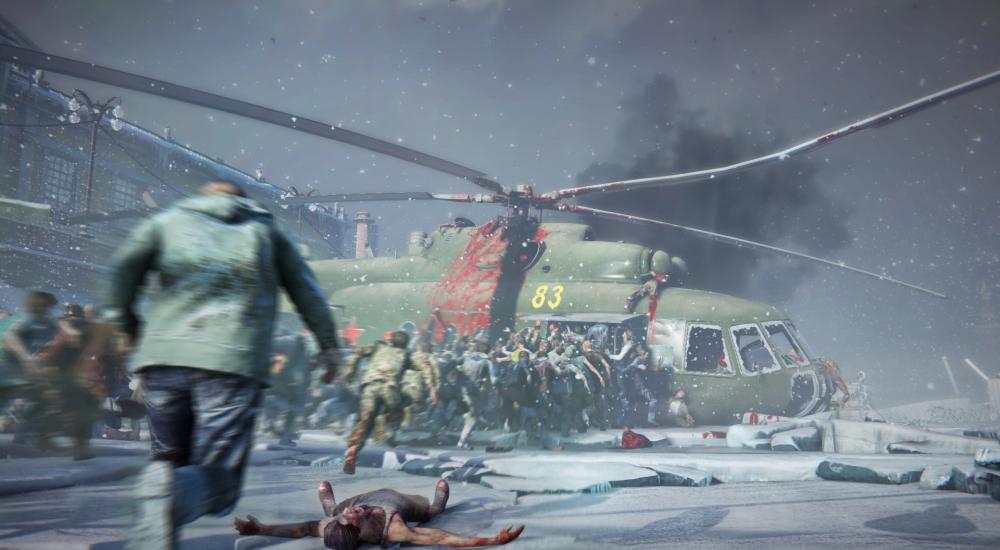 In a recent video for Saber Interactive’s upcoming zombie-fest, World War Z, the new horde feature was shown off and holy zombie nightmares is it terrifying. While World War Z is set to see it’s Xbox One, PlayStation 4, and PC launch in 2019, features like this gives us hope for the game’s level of horror and excitement.

The focus of the video below is showing off their tech for making zombie hordes, but the co-op aspects (four-player online co-op) that will be a part of World War Z can be seen at the 0:19 mark, shown in a split-screen view for demonstration purposes only.

Are you ready to fight off the undead in World War Z, come next year, or have other zombie-killing games like Dying Light 2 dominated your braaaains? Let us know in the comments below!