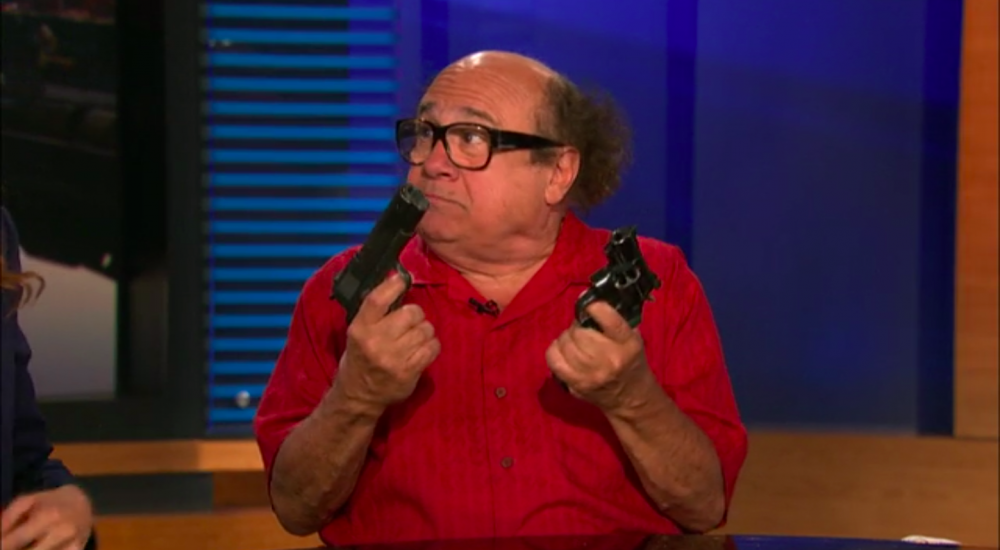 It's one of those rare weekends when the Co-Opticrew has an almost fully unique set of gaming plans.  However, while we aren't necessarily playing the same games, there seems to be a common theme:  projectile weaponry.  Sometimes they're future guns and sometimes they're Nazi-shootin' guns, but whatever the case, they're being used to tackle whatever stands between us and sweet, virtual victory.

Nick Puleo (@NickPuleo) - "Spell Force 3, Destiny 2, and whatever else I fancy."

Jason Love (@JLove55) - "Probably some Destiny 2, continuing to make my way through Grim Dawn to get into the 'Ashes of Malmouth' DLC proper, and more Wolfenstein II: The New Colossus."

Mike Katsufrakis (@Pheriannath) - "I’ll be getting my weekly FFXIV raiding in, but Gorogoa has absolutely captured my imagination."

Eric Murphy (@smurph_em) - "Predator decided to visit Bolivia (Ghost Recon Wildlands), so we'll be embarking on a mission to lure Predator to the nearest muddy swamp, set a bunch of traps, and beat the crap out of it until it goes nuclear. You can watch our adventure on our very own Twitch channel tonight!"

Marc Allie (@DjinniMan) - "More Pokemon Ultra Moon here and there, as well as some Bomberman and Arms on the Switch with my kids."

Locke Vincent (@LockeVincent) - "I'm deep in the mind of Hellblade: Senua's Sacrifice. Photo mode is making me go slowly, but there will be pretty pictures."

Tally Callahan - "'I have a Secret Santa exchange tonight, then I'll plan to get some board games to the table this weekend."

Matthew Squaire (@mattaghetti) - "Borrowed a copy of Battlefront 2 so wanting to see if that's any good and possibly finish Uncharted 4."

So, now we want to hear from you.  Any good plans this weekend?