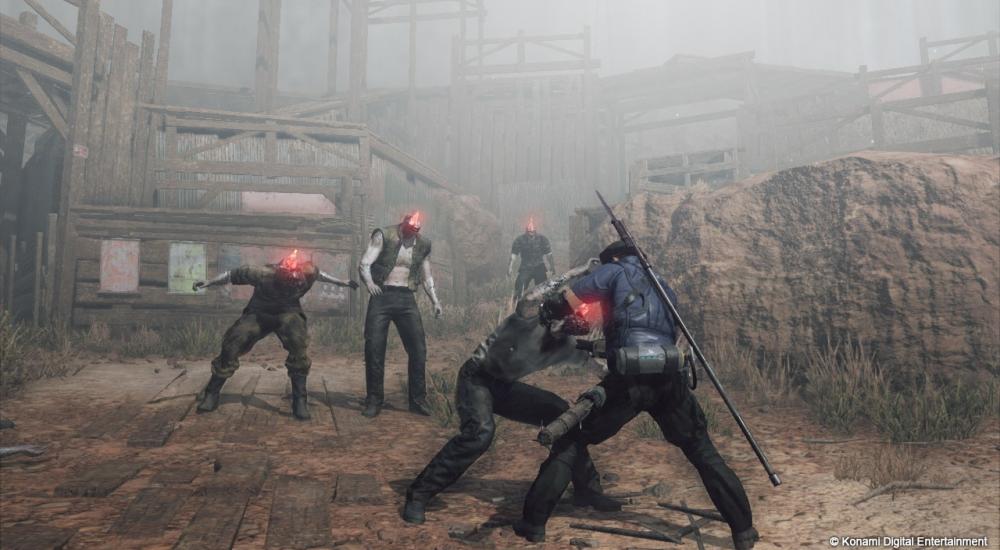 Metal Gear Survive arrived last week to... mild fanfare? It seems like many of the survival elements are too punitive and players end up spending more time managing different base elements/meters than engaging in some stealth action that the name "Metal Gear" implies. Also, there's apparently just one mission type for the co-op mode (i.e., defend a point against waves of enemies). I guess Konami is doing something about that by adding a new co-op mission type this month.

The new co-op mission is a "Rescue Mission" where players will "coordinate with your squad to go rescue soldiers seeking for help." From the news post on the official website:

Compared to Salvage Missions, those missions will require a whole new level of cooperation and team spirit More information soon!

It's unclear from the information provided if these missions will reward players with new NPCs that can staff up their home base Hopefully it will as it sounds like there aren't a lot of opportunities in the single-player to get new staff, so this would be a more ideal way to buff up your base.

In addition to the new mission type, daily and weekly missions have already been added to the game. These co-op missions offer unique modifiers, like all enemies are on fire, to further challenge you and your buddies, as well as provide more rewards.

Metal Gear Survive is available on the PC, Xbox One, and PlayStation 4. Four player online co-op is supported in the "Co-Op Missions," which are separate from the single-player campaign.