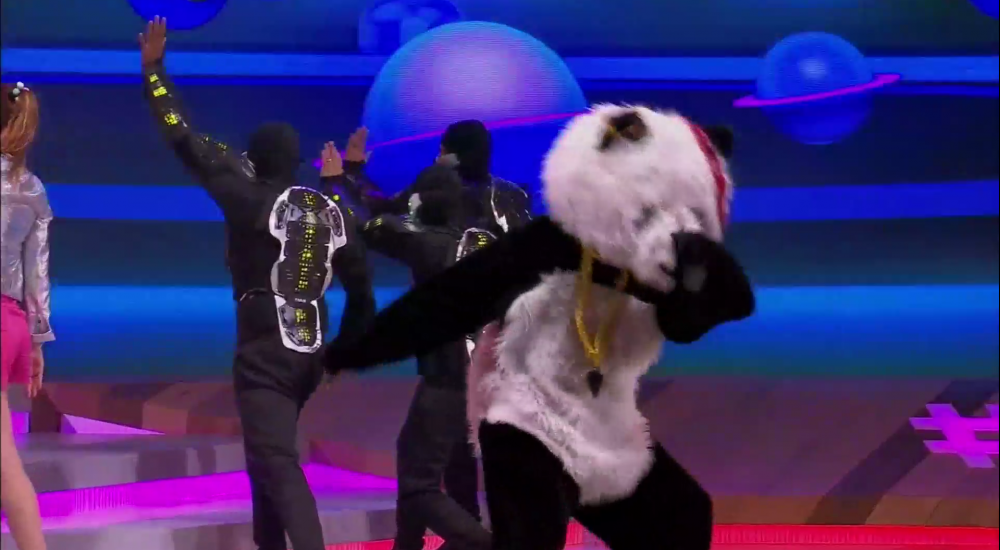 While the Co-Opticrew's weekend plans certainly aren't dominated by Ubisoft games, they're getting their fair share of representation.  Maybe that's a testament to the lengthy support they've been offering for their franchises of late, or maybe it's a simple consequence of being knee-deep in the Summer Doldrums.  Either way, we'll be spending more than a few hours working our way through the best games France has to offer.

Outside of that, we're also going to be simulating esoteric activity, playing visualized novels, and continuing to chase down that elusive Source.  Check it out!

Nick Puleo (@NickPuleo) - "Going to dive into some For Honor and maybe a strategy game or two."

Jason Love (@JLove55) - "With the official reveal of The Division 2, I'm jumping back into the original Division to see how the game has changed since its launch 2 years ago. Aside from that, probably more Battle Chasers: Nightwar and try to finish Danganronpa so Mike stops asking me 'have you finished it yet?' THERE ARE OTHER GAMES TO PLAY, MICHAEL!"

Eric Murphy (@smurph_em) - "I'm visiting family this weekend so no Friday night stream this week... Maybe I'll be able to sneak off and play some games with my nephew."

Marc Allie (@DjinniMan) - "Mario Rabbids and God of War for me!"

Locke Vincent (@LockeVincent) - "I'm trying out the new patch in diaper simulator 2018. Following that up with a couple rounds of toddler wrangling."

Tally Callahan - "Lots of dissertation editing. Probably some Smite in the evenings to unwind."

Matthew Squaire (@mattaghetti) - "If any time is found it'll be more Divinity Original Sin - I REALLY want to finish this game before the sequel hits consoles in August."

You know, we haven't heard from you all week.  It'd be so nice to catch up.  Why don't you stay for a while and let us know about your weekend plans in the comments?