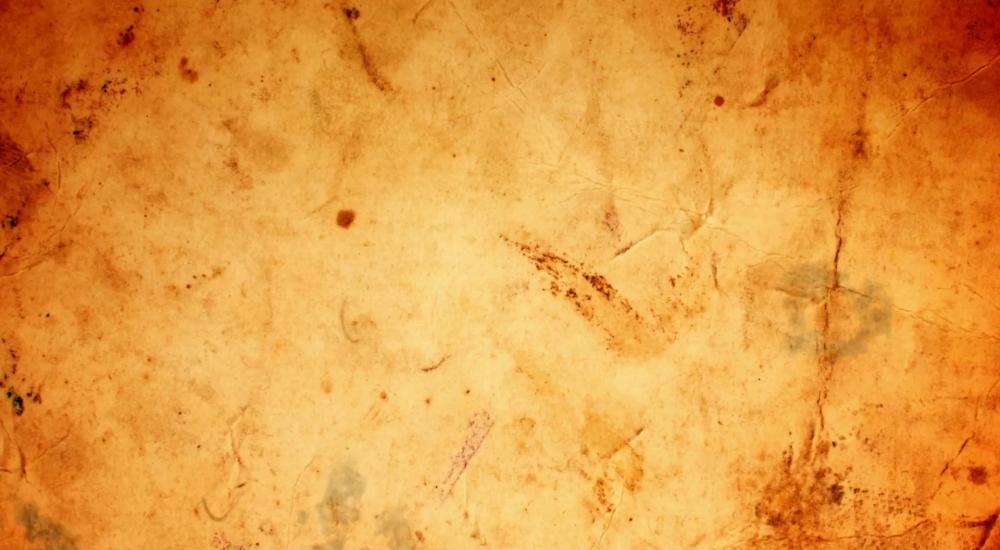 A certain Bethesda multiplayer game has taken a tenuous hold on the Co-Opticrew this weekend (no, not that one, the better one).  By all accounts, Elder Scrolls Online has held up pretty well in the years since its 2014 launch.  This bodes well for Bioware, another titan of the single player RPG space, as they dip their own toe into the multiplayer space in a scant seven days.  We'll find out soon if it can attain a similar longevity.

Elsewhere, we have board games, roleplaying games, and anime games on the agenda.  Check it out!

Nick Puleo (@NickPuleo) - "Not much time for gaming this weekend. Maybe a splash of Crackdown 3 or Elder Scrolls Online."

Jason Love (@JLove55) - "Getting my anime on in God Eater 3 to prepare for Monday's 'Let's Play Co-Op' stream, and hopefully some Anthem to prepare for the following Monday."

Mike Katsufrakis (@Pheriannath) - "Hoping that Anthem is better than the reactions to its beta weekends make it out to be. And perhaps some ESO."

Eric Murphy (@smurph_em) - "The Division has sunk its teeth in me again so I'll be playing more of that."

Locke Vincent (@LockeVincent) - "Munching on some monsters in God Eater 3, and picking up the funk in ToeJam & Earl."

Tally Callahan - "Trying to get some new board games and board game expansions to the table this weekend. Then a bit o' Smite."

Enoch Starnes (@enochstarnes) - "I'll be constantly sliding in Apex Legends, solving some gnarly deaths in Return of the Obra Dinn, and running a Warhammer Fantasy campaign."

What do you have planned this weekend?  Let us know in the comments.