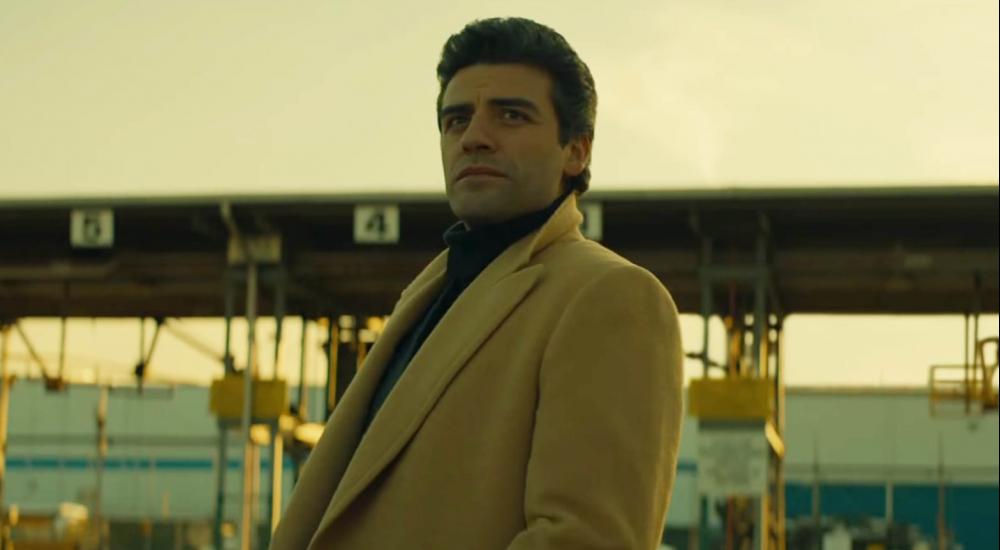 The Co-Opticrew just can't decide which game should dominate our plans this weekend, and you'd better believe we're at each other's throats about it.  It's all fun and games around here until Locke smashes a bottle over our mantle and starts screaming about how Outward's extreme focus on realism really does make it enjoyable.

Once we're done cowering in fear, we plan on playing some of those video games the kids are all into.  We'll be sneaking around Paris, slaying wave after wave of zombies, and building our own pixelated hovels.  Check it out!

Eric Murphy (@smurph_em) - "Hopefully I'll get through a few sequences in Assassin's Creed Unity, and maybe a little Dauntless and/or Conan Exiles."

Marc Allie (@DjinniMan) - "Busy due to the holiday plans but probably some Fire Emblem on the go."

Locke Vincent (@LockeVincent) - "I have a weird smattering of stuff lined up.  Dead Cells Rise of the Giant DLC just popped on Switch. Outward is still perplexing me and I want to figure it out. Also get some of that State of Decay 2 in since I missed it when it came out."

Tally Callahan - "I just picked up Black Ops 4, so I'll be fighting my way through some Zombies mode games this weekend."

Matthew Squaire (@mattaghetti) - "I've stumbled back into the loop of Minecraft and am loving it so a lot of that and possibly some Persona 5."

What are your plans this weekend?  Let us know in the comments!