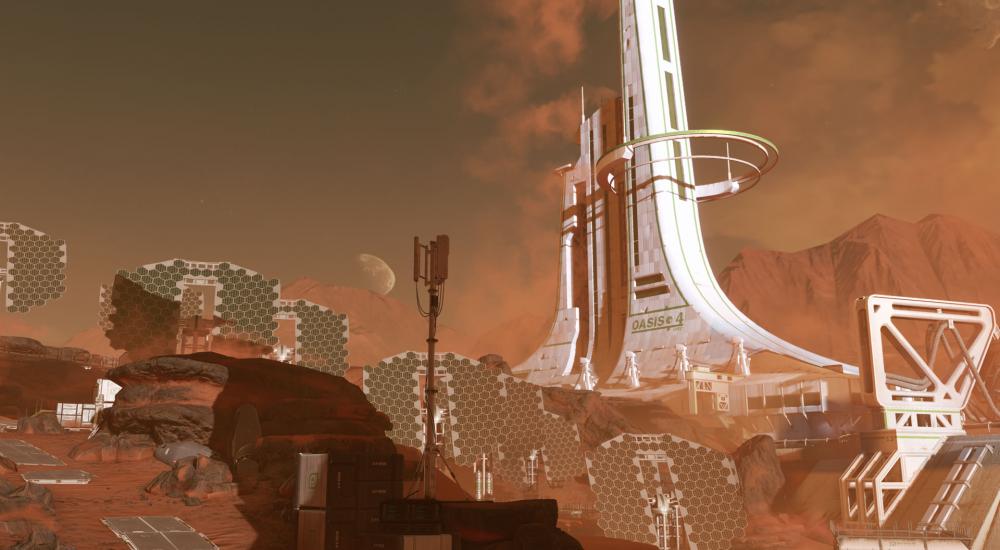 Warface, the long-standing co-op shooter, has just released a brand new campaign for you and up to four other tactical aficionados to test your collective expertise.  This time around, though, players won't be blasting their way through the standard fare of Earth-based mercenaries and ne'er-do-wells.  Instead, they'll commuting from their bedrooms or living rooms all the way to Mars.

Players will also eschew their pitiful human bodies in favor of the mechanical SEDs, humanoid robots each armed with an Arcus.  This new modular weapon has three unique firing modes and won't require ammunition, but it will need to be carefully monitored to prevent overheating.  Take a look at the trailer to see the Arcus in action:

Developer Blackwood Games has also touted the obvious shift to Martian gravity, as well as stealth missions which "reward team cooperation".  Just to make sure things are never too easy on players, three new bosses will be encountered on the red planet:  mining droids armed with machine guns, spider mines which relentlessly track their target, and a huge final boss fought on a scale never seen before in a Warface campaign.

Warface offers online co-op for up to five players and can be played on PC, PlayStation 4, and Xbox One.