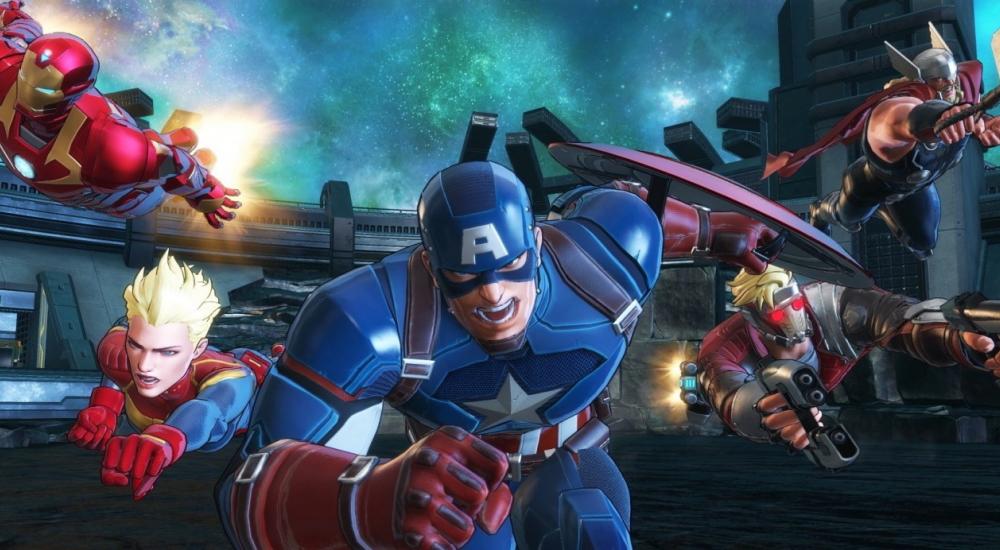 As with most modern superhero games, Marvel Ultimate Alliance 3's roster will feature a whole slew of characters from your favorite comic (or cinematic) series.  That doesn't mean everything is said and done on release day, though.  Rather, the game will receive three DLC packs over the course of the next year, which are all part of the $20 expansion pass.

Now, before we go any further, it's important to note that none of these DLC packs may be purchased individually.  If you want one, you're going to have to get them all.  I'll give you a moment to lament the forces of capitalism.

With that out of the way, let's get into some details.  First, the release schedule:

Presumably, that second pack will be targeted to the holiday season, and I would imagine the third pack will arrive in the earlier stages of 2020.  We don't know exactly what the packs contain just yet, but we know each will introduce new playable characters, extra modes, and additional story beats.  All this new content will revolve around the Fantastic Four, the X-Men, and the Marvel Knights.  That's pretty exciting, right?

Even more exciting is the fact that the game is out on the Nintendo Switch at this very moment.  Moreover, it features four player co-op both locally and online.  Why not finish off this nice, informative entree with a delectable release trailer?  Enjoy!