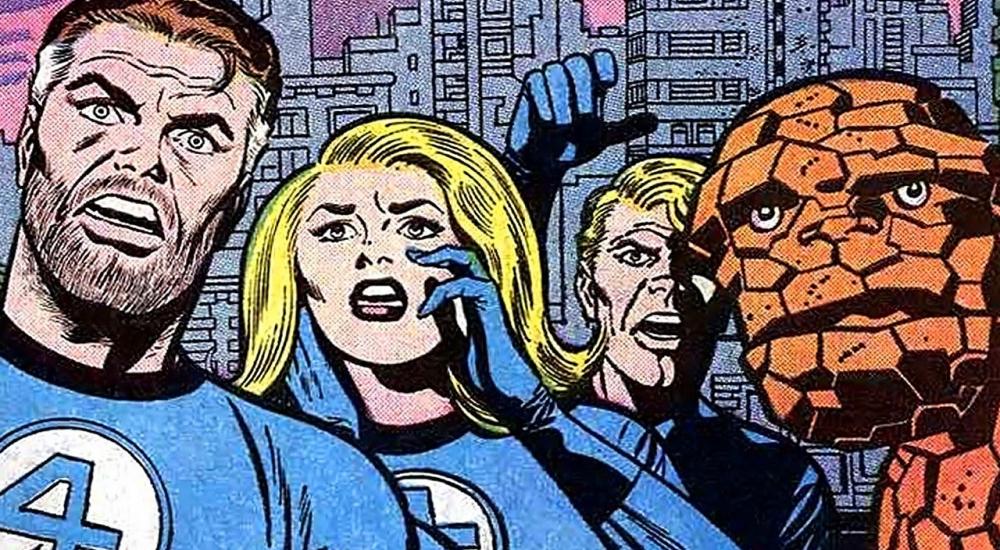 Hot on the heels of Marvel Ultimate Alliance 3's previous DLC, "Rise of the Phoenix", Team Ninja has announced the third expansion pack for their action-RPG.  It's titled "Fantastic Four: Shadow of Doom" and will arrive March 26th, with further details still to come.

While "Rise of the Phoenix" focused on the X-Men (specifically Gambit, Cable, Phoenix, and Iceman), this forthcoming DLC will bring to the fore everyone's favorite Marvel supergroup not named "The Avengers".  If the title is anything to go by, they'll be taking on their perennial foe, Dr. Doom, in one form or another.

Assemble your Ultimate Team with some heroic new additions. The Fantastic Four will join the alliance to take on the man in the iron mask himself, Doctor Doom, when MARVEL ULTIMATE ALLIANCE 3: The Black Order DLC Pack 3 – Fantastic Four: Shadow of Doom releases on 3/26! #MUA3 pic.twitter.com/2ZZwCdLTEs

Details on what else "Shadow of Doom" contains may not be available yet, but by golly, we've got all kinds of information on Marvel Ultimate Alliance 3: The Black Order (or MUA3 to its friends).  If you'd like to know our thoughts on the game, check out Jason's lengthy review.  Or, in case you're more curious about how the co-op gameplay works, the FAQ may be found here.

Marvel Ultimate Alliance 3 is currently available on Nintendo Switch and supports up to four player co-op in local and online formats.  Any combination of the two is also supported.