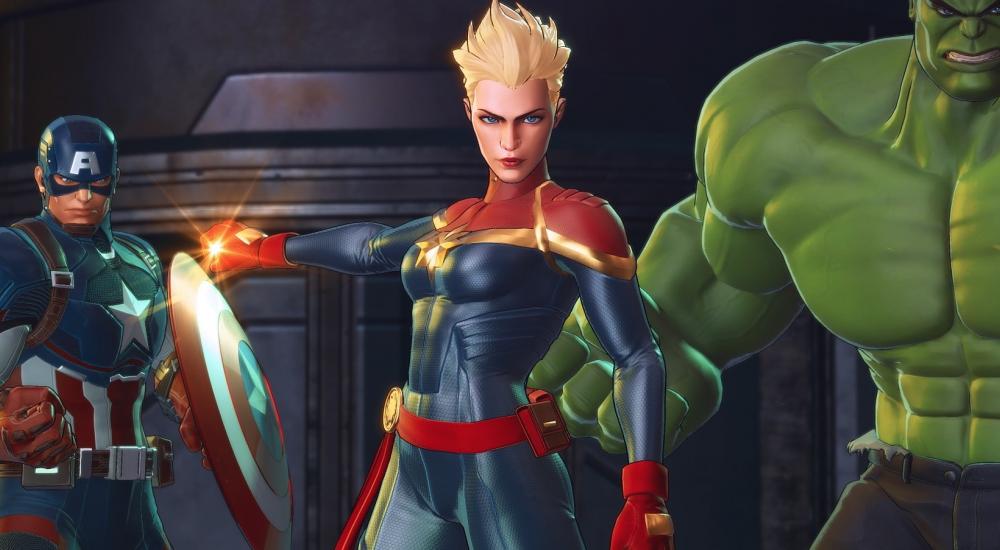 During this year's San Diego Comic Con, Nintendo revealed that Colossus and Cyclops would be added to the playable roster of characters in MARVEL ULTIMATE ALLIANCE 3: The Black Order in a future update for free. That update is here and available, and you can indeed get both Colossus and Cyclops, but there's a little bit of a catch: you have to unlock them via two different Infinity Rift challenges.

The update (version 1.1.0) adds a new Infinity Rift (Phi) that conveniently resembles an "X." The first two challenges you can tackle in this Rift are the ones to unlock Cyclops and Colossus, which are fairly easy and only require a team of characters around level 25 to beat. Both characters start around level 22 and add a few new Team Synergies to the mix (Heavy Metal, All-New X-Men, Sharpshooters, and Team Leaders). Free content is cool and good, but putting some of it behind some really tough challenges isn't great. The game already has some issues around leveling and making characters look distinct, in my opinion, and this doesn't exactly help it any.

Marvel Ultimate Alliance 3: The Black Order is available on the Nintendo Switch. You can check out our Co-Op FAQ for a breakdown of the different co-op options in the game.