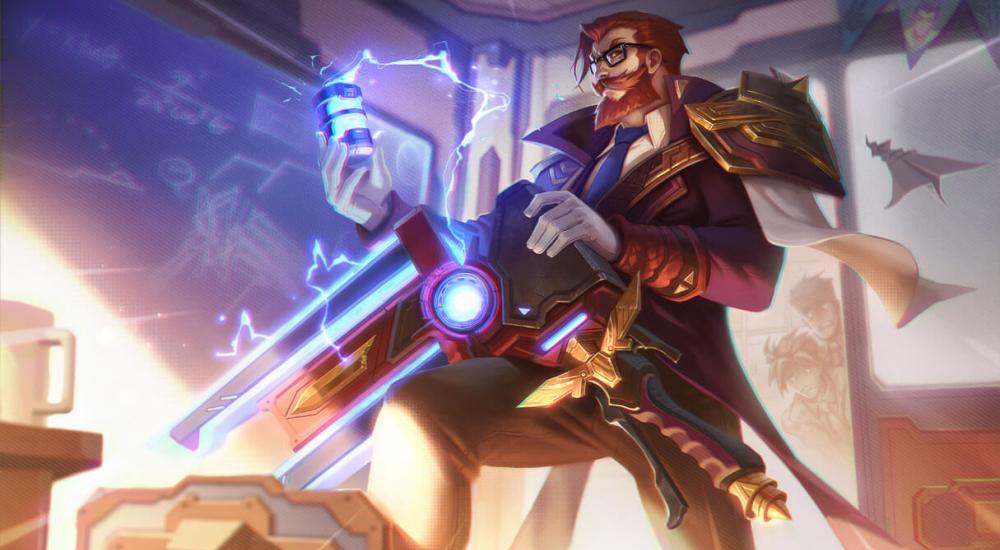 The Co-Opticrew is heading to school this weekend, butt-kickin' school.  Whose butt is getting kicked?  Hard to say at the moment, but we'll probably find out when everyone tries to sit down in their office chairs on Monday.  Not all of us are heading down a path of violence, though.  Some of the staff are exploring the galaxy or a mysterious landmass.  While those plans could also easily turn violent, let's hope for nice, peaceful journeys.

Let's talk specifics, though.  This weekend, we'll be settling alien planets, punching out rival demi-gods, and nabbing all the sci-fi loot.  Check it out!

Nick Puleo (@NickPuleo) - "Diving back into Destiny 2 after a bit of a hiatus. Possibly picking up the new Age of Wonders too..."

Eric Murphy (@smurph_em) - "I'm thinking about picking up the ARMA bundle... Otherwise, I still have Halo 5 to finish."

Locke Vincent (@LockeVincent) - "I'm filming most of the weekend, so a light gaming buffet for me.  I am hoping to dive back into No Man's Sky in preparation for their Beyond update next week. Sounds like some really cool multiplayer stuff happening in that so I'll report back and then get some streaming in soon."

Marc Allie (@DjinniMan) - "Fire Emblem and Marvel Ultimate Alliance 3, plus some Warcry on the tabletop."

Tally Callahan - "Some of the of the usual Smite and maybe a new game on the table."

Enoch Starnes (@enochstarnes) - "I'll be returning to my new addiction, Druidstone: The Secret of the Menhir Forest.  I may also dip into a newly unwrapped 7th Continent..."

Matthew Squaire (@mattaghetti) - "Either Red Dead Redemption 2 or possibly more Streets of Rogue. I'm reviewing the latter and it's so good that it's hard to not play."

So, what are your plans this weekend?  Let us know in the comments!