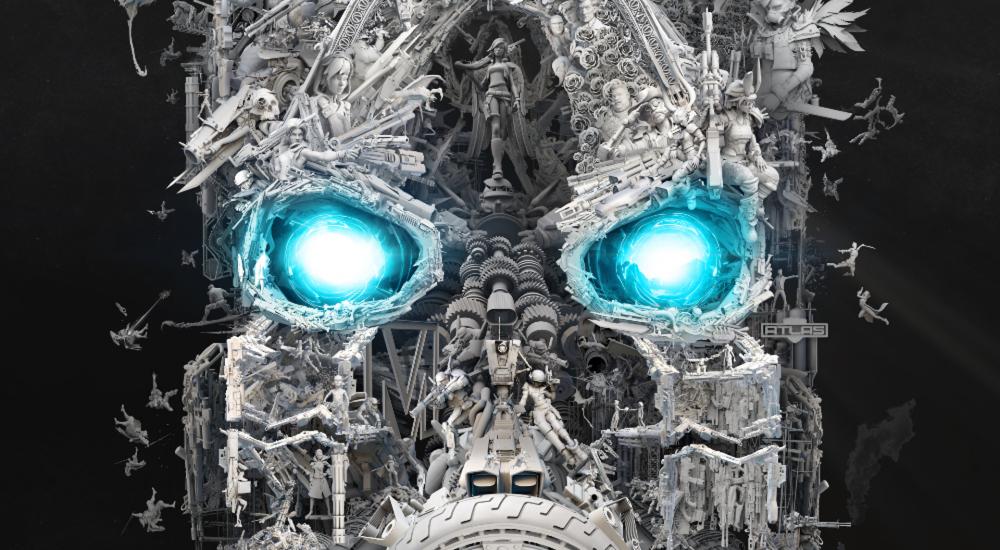 At PAX West last weekend, Gearbox showed off a bit of what players can expect from Borderlands 3's endgame. In short: New Game Plus, a challenge mode, and an evolution of Borderlands 2 "Badass Rank," now called "Guardian Rank." Additionally, they revealed a few details of their post-launch plans, which include two events and paid DLC that will feature a "campaign add-on."

Breaking these down one-by-one, let's talk about the New Game Plus, or "True Vault Hunter Mode." After you've beaten the campaign on "Normal" (which you have to do), you can then play through it all again on True Vault Hunter. You keep your gear and stats, but none of the campaign progress. Enemies will be tougher, but you'll also be getting better gear, and really, isn't that what the game is all about? Getting better guns and watching numbers go up?

To help you do that, you'll need to drop some points into your Guardian Rank, which also unlocks after you beat the campaign. It's worth noting that beating the campaign with one character unlocks this system for all characters. So if you rolled through the whole thing with FL4K and now want to start a new playthrough with Zane, Zane will be able to reap the benefits of Guardian Rank and will also earn Guardian Tokens each time you he fills the Guardian Rank bar. Those tokens are spent to unlock permanent stat boosts, such as faster reload speed, increased damage with guns, or more max health. There are a total of 17 different stat boosts you can improve and these are grouped within three distinct trees: Enforcer (focused on the damage you deal), Survivor (mitigate the damage you take), and Hunter (improve gun/weapon handling). The phrasing in the official breakdown of this is a little confusing, but basically whenever you spend a token you'll be presented with two different stat options from each tree and can only choose one. For instance, you may see "increased critical damage" and "increased gun damage" from Enforcer, "more max health" and "shorter shield recharge delay" from Survivor, and "better accuracy" and "decreased reload speed" from Hunter. Six choices, choose one. There's another layer on top of all this, too: Guardian Rewards. As you spend tokens in a tree, you'll earn passive buffs or weapon/character skins at different tiers (10, 15, 25, 35, 50, and 75). It's kind of like a "Battle Pass" that lasts the whole game rather than just a couple months for a season.

In addition to all of that, beating the campaign also unlocks "Mayhem Mode," which is essentially a way to ramp up the difficulty across the entire game. There are three different difficulty levels that add new modifiers to combat (such as reduced bullet damage but increased elemental damage), and increase enemy health, shields, and damage, but in return you'll get better rewards all around (i.e., more experience, more cash, more Eridium, and better loot). There are also unique rewards tied to this mode: Anointed gear, which include special buffs for your Action skills. Gearbox states that jumping straight into "Mayhem 3" after completing the game "is basically a death sentence," so you should start with "Mayhem 1" to get better gear and work your way towards the harder Mayhem levels. Also, this mode only unlocks for the Normal campaign; you'll have to clear True Vault Hunter first to unlock Mayhem for that. If all of that still isn't enough for you, don't worry. There are two in-game events ("Bloody Harvest" and "Maliwan Takedown") planned for sometime in the future (presumably "Bloody Harvest" will happen in October/around Halloween), and the first bit of paid DLC will drop sometime before the end of the year.