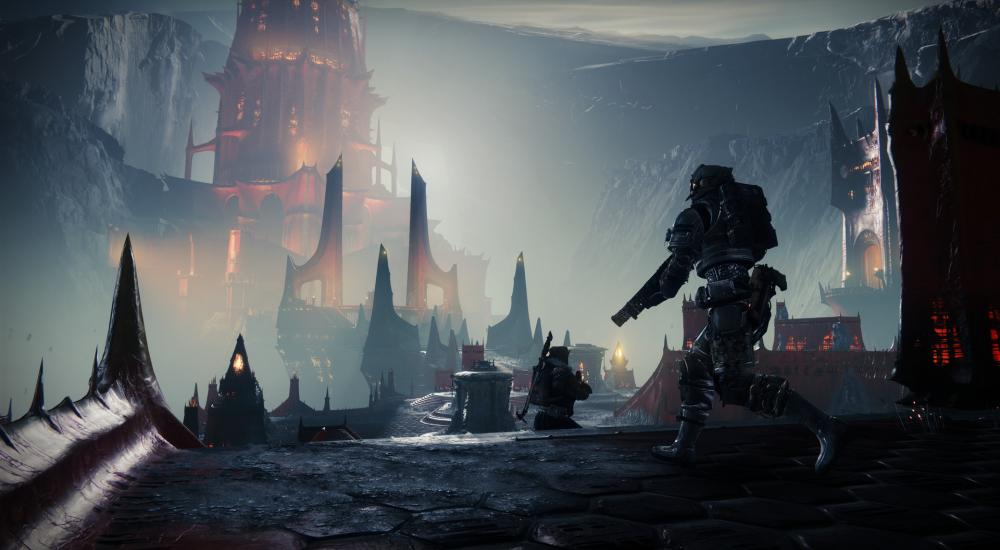 The day some of us have been waiting for has finally arrived: "Shadowkeep," the newest expansion to Destiny 2, has arrived. It also brings with it the free-to-play version of the game, dubbed Destiny 2: New Light, so you and your buddies can team up for some fun regardless of who's bought or played what. However, the division of what's included in each of these things can be a bit confusing, so we've attempted to break it all down below. Fair warning: it's a long read.

A quick note: throughout this article you'll see me refer to "Year 1" of Destiny 2, which is shorthand for the base game, the "Curse of Osiris" expansion, and the "Warmind" expansion. Here's a list of everything included in the base Destiny 2: New Light game without purchasing the "Shadowkeep" or "Forsaken" expansions: Alright, so that's everything you get with just the new, free-to-play, "base game," Destiny 2: New Light; it's a lot!

Now, let's talk a little about how things will be broken out going forward. First off, starting today, you'll be able to buy "Forsaken" and all Year 2 content for $25. You can buy "Shadowkeep," which also includes the "Season of the Undying" (the current season) Season Pass, for just $35. Together, that's $60 for everything up to this point. The aforementioned Season Pass means that you'll get those top and bottom rewards for the Season Rank until the end of the "Season of the Undying" ends, as well as access to the new six player activity: Vex Offensive.

Bungie started this whole concept of seasons with "Forsaken" last year, first with Season of the Forge, then Season of the Drifter, and finally Season of Opulence. The idea was that rather than big content drops (like "Curse of Osiris" and "Warmind") with not a lot in between, new activities and events could be rolled out over the course of a few months ensuring you always had something to do. For the most part, it worked, and this year, Bungie is continuing that idea and even refining it some as they've teased that there will be a narrative that progresses through each of the different seasons. Each season will last about three months and you'll be able to see when the current season ends in the game. When a new season starts, you can buy its related Season Pass for 1,000 Silver (the in-game premium currency), or $9.99.

So there you have it. A lot is happening today in Destiny 2, and, personally, I'm pretty excited about all of it. I'm eager to see how this new iteration of seasons works out, and what mysteries lay beneath the Moon. See you there, Guardians!