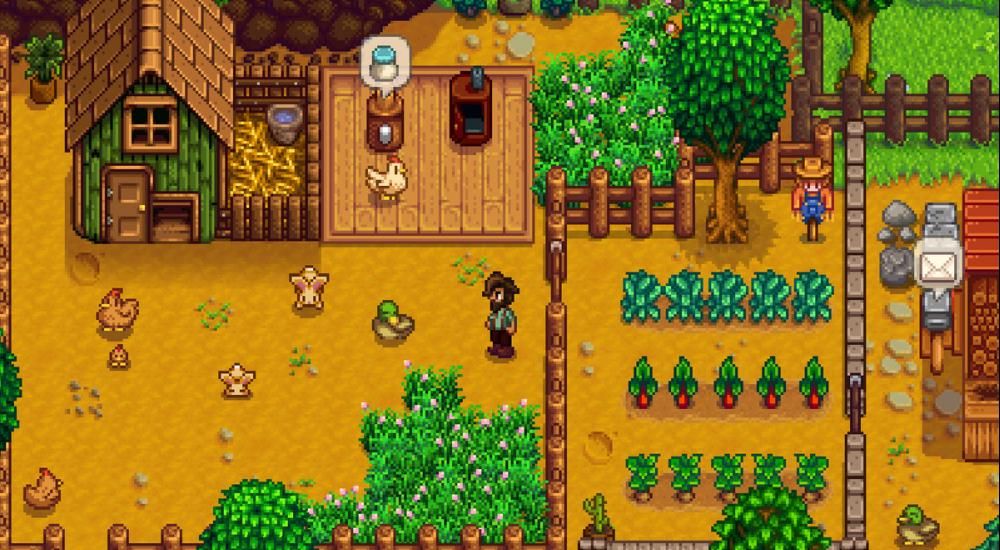 Eric Barone, the sole creator and constant developer for Stardew Valley, announced via Twitter (see below) that the co-op patch for his game has been delayed on the Xbox One due to failing the certification testing. He further notes that he is unsure why this happened, but that he was working with the porting team to resolve the issue as quickly as possible. On the bright side, the co-op update is now available for the PlayStation 4 version as well as the previously added PC and Nintendo Switch.

While the Xbox delay is unfortunate, Barone has already been at work on patches for the PlayStation 4 co-op. A later tweet from Barone from September 28th reads; “Hotfix patch for PS4 went out early this morning that should fix the crashes some people were experiencing in certain co-op situations, as well as the localized crafting recipe names bug”

I am doing everything within my power to work with the porting company to figure out what's going on with the XBOX update, to resolve the issue and get it out as soon as possible. I apologize to the XBOX players for this delay and thank you very much for your patience.

Are you grabbing your farm hands and heading into the fields on the PS4, PC, or Nintendo Switch, or will you be waiting for the elusive Xbox One co-op? Let us know below!