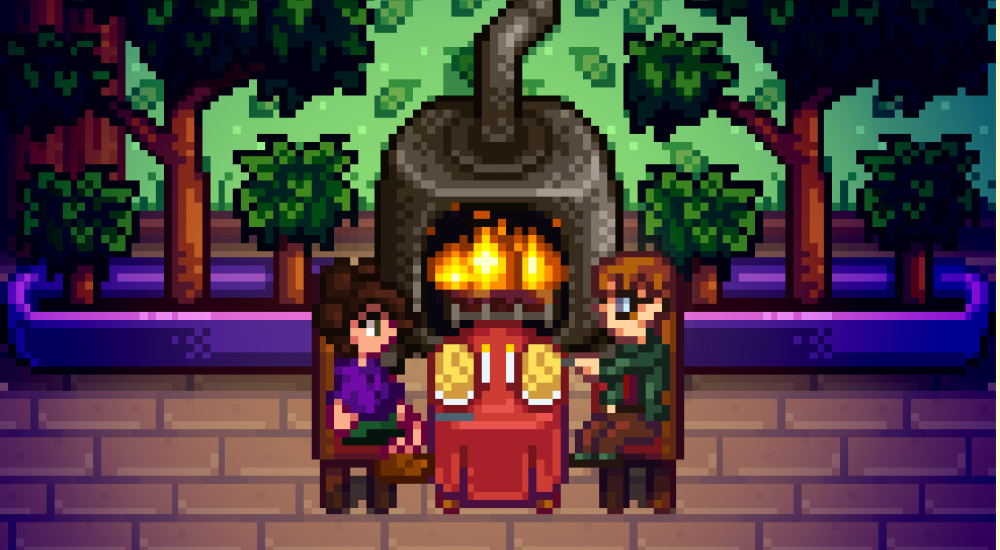 Stardew Valley has finally resolved the issues prolonging the multiplayer from reaching Xbox One, meaning, as sole-developer Eric Barone wrote, “The most recent big news is that XBOX and PS4 now both have the 1.3 multiplayer update, bringing all platforms (except VITA) into parity with one another.” Further, Barone announced his plans to continue development in what he calls additional “polish” such as removing odd bugs, fully fleshing out features, and making sure the game runs as intended across all consoles.

Speaking to the future of the game, Barone said in his dev blog post:

the next big thing for Stardew Valley is going to be the free 1.4 update, which adds a pretty big variety of new things to Stardew Valley. One of my main goals with 1.4 was to finally “polish” the game to the degree that I’ve always wanted. What I mean by that is that I wanted to fix all the bugs that have been lingering in the game, to fix a lot of weird or annoying things about the controls & feel of the game, and add in a lot of “quality of life” features that will make the game more seamless to play. I feel pretty confident that this goal has been met! Will you be back in the Valley due to the content, both present and incoming, or have you gone back to plotting out your real-life garden? Let us know in the comments below!