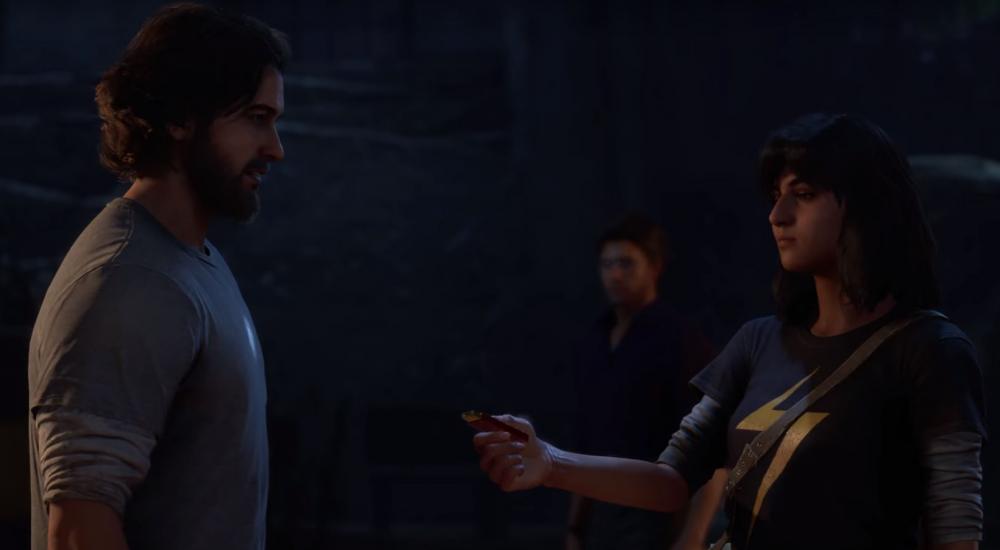 New York Comic Con wrapped up this past Sunday, but one of the highlights of the event (for us, at least), was the reveal of a new playable character for the forthcoming Marvel's Avengers. Kamala Khan, aka Ms. Marvel, will figure prominently in the story and appears to be the catalyst to get the Avengers back together after the events of "A-Day."

There's still a lot of unknowns swirling about this game, but this character reveal trailer gives us a little hope that maybe this thing won't be D.O.A. Hopefully Crystal Dynamics and Square-Enix will have even more to reveal/discuss over the next few months.

Marvel's Avengers will be available on May 15, 2010 for the PC, PlayStation 4, and Xbox One. Four player online co-op will be supported in the game.