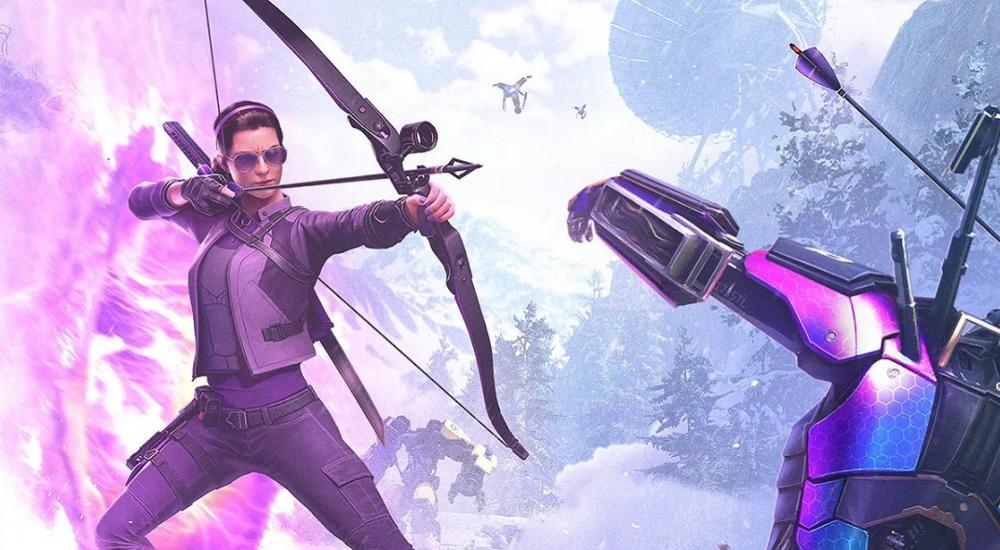 The last time we checked in with Marvel's Avengers was over three months ago. At that time the game had only just launched and it was loaded with bugs, glitches, and frankly was almost unplayable in co-op. Recently the game got its first character DLC with Kate Bishop, released for free for all players. So we decided to dive back in.

You can watch the recap below, the bottom line is the game is much closer to a polished product than it was, but there's still some weird quirky things we hit along the way. The best thing about the new content missions are they are fully playable in co-op, something the original story was not.

If anything, I feel like I can give the game a proper shot now and Crystal Dynamics promises to continue to improve and add content to the game despite its rough start. That's good news for anyone who invested the full 60...or more dollars.