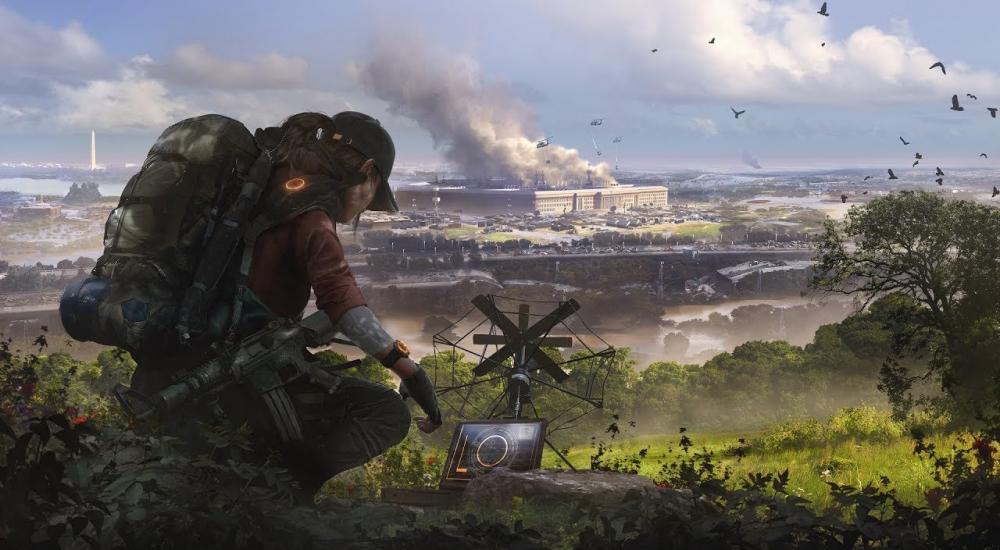 Sir Tom of Clancy's latest military psuedo-RPG has been the talk of town ever since its launch earlier this month.  Lest we forget, though, the Good Sir Clancy's other military psuedo-RPG is still alive and well.  To reinforce this fact, Ubisoft just dropped another significant content update for The Division 2.

Released today, the creatively named "Title Update 6" adds new story missions, classified assignments, and a new specialization to the game.  This time, the action is focused on the next story episode , "Pentagon: The Last Castle", with agents going on a couple of missions to wrest the titular government building from the hands of the Black Tusk.  On top of that, they'll be able to use the aforementioned specialization, the Technician, whose focus on technological expertise should provide some interesting options when tackling encounters.  Check out the graphic below for a little more detail. Arriving with this extra content is a host of updates and improvements, which are listed on Ubisoft's blog post.  It's worth noting that players who don't own the Year 1 Pass can still enjoy these new additions (except for the classified assignments), but they'll have to wait until October 22nd.  Finally, don't expect the new raid to arrive with this mini-expansion, as it's been delayed until 2020 to allow Ubisoft some extra time for polish.

Tom Clancy's The Division 2 supports online co-op for up to eight players.  That said, only the game's raid supports such a large group, and the majority of content is made for groups of four.  Players can team up to defend Washington D.C. on PlayStation 4, Xbox One, and PC.