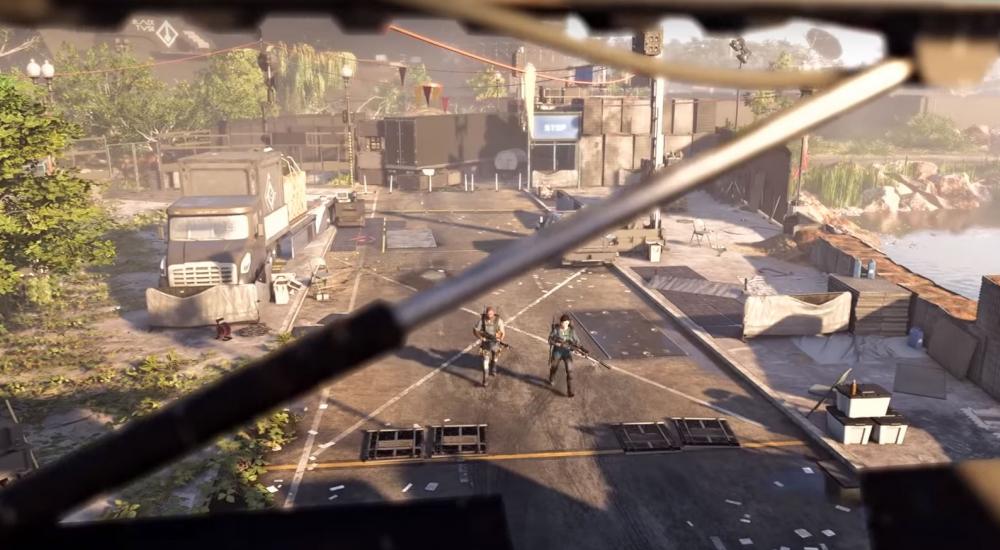 Ubisoft has dropped the first bit of free post-launch content for Tom Clancy's The Division 2 today. The "Tidal Basin" update adds more endgame stuff to chase for those looking to continue their romp through the ruins of D.C., and get ready for the eight player raid that drops late this month with the next update.

Here's everything that's being added to the game:

It's worth noting that the new gear only drops in the new world tier, which means you'll need to beat the game, progress to World Tier 4, and get your gear score up to 425 before you can access this stuff.

Tidal Basin is the first of three title updates that all fall within a larger umbrella of content - or "Episodes" - that Ubisoft is calling "Invasion: Battle for D.C." The next title udpate, "Operation Dark Hours," arrives on April 25 and will bring with it the first eight player raid, so you've got a few weeks to get geared up for that. Sometime beyond that a fourth specialization will be added with a new specialty weapon (what looks to be a chaingun/minigun). The other two big Episodes will arrive later this year in the Autumn and Winter.

If you missed Ubisoft's previous blog post about how the Year 1 Pass works (which they mention in the video above), here's a quick refresher. If you're a Year 1 Pass holder, then you'll be able to access to the narrative content in all title updates a week before everyone else, classified assignments will be available that reward you with cosmetic things, and you'll have instant access to the three new specializations that are planned for the course of the year. If you don't own a Year 1 Pass, you'll still get all the content in the title updates, but no classified assignments and you'll have to work to unlock the specialization through various objectives in the game.

Tom Clancy's The Division 2 is available on PC, Xbox One, and PlayStation 4. Four player drop-in/drop-out online co-op is supported throughout, and eight player online co-op will be supported in the raid.