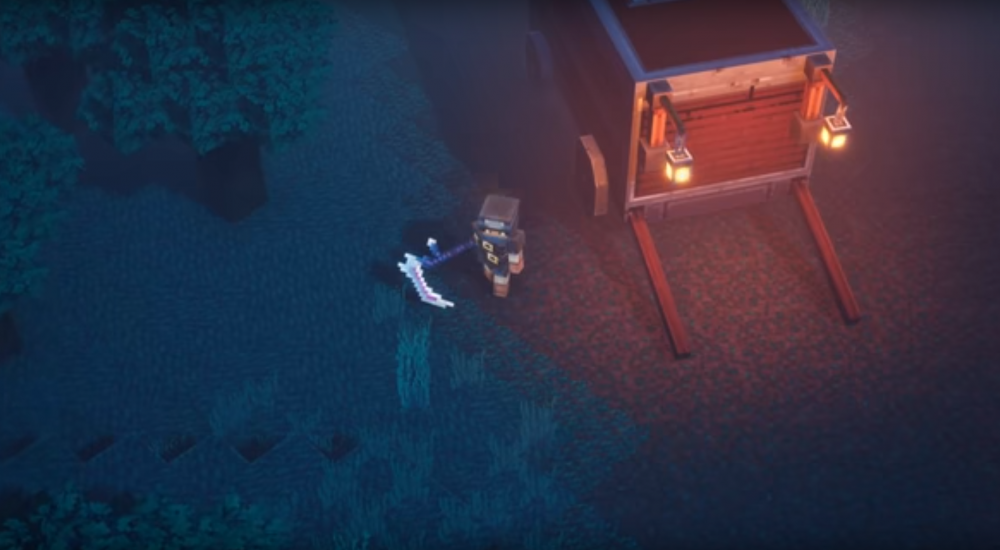 Minecraft Dungeons is set for a 2020 release and, with 2019 coming to a close, we have finally been given a small taste as to what next year’s title will bring. In the new developer’s video log the team at Mojang laid out the direction of the upcoming Action-RPG, explaining that players will equip items to alter their character’s abilities, use enchantments to alter items, and more. Feel free to check out the nearly five minute video in full below!

While little and less has been said about what will be seen in the game when Minecraft Dungeons launches, the video below shows what appear to be lots of co-op spread throughout as well as unfamiliar Minecraft weapons (3:12 mark) and the developer’s drive to expand Minecraft from a sole game to a universe spanning across different genres - something rarely seen in games without even a single sequel.

Have you been waiting for Minecraft to leap across genres, or is the sole entry been enough for you? Let us know in the comments below!