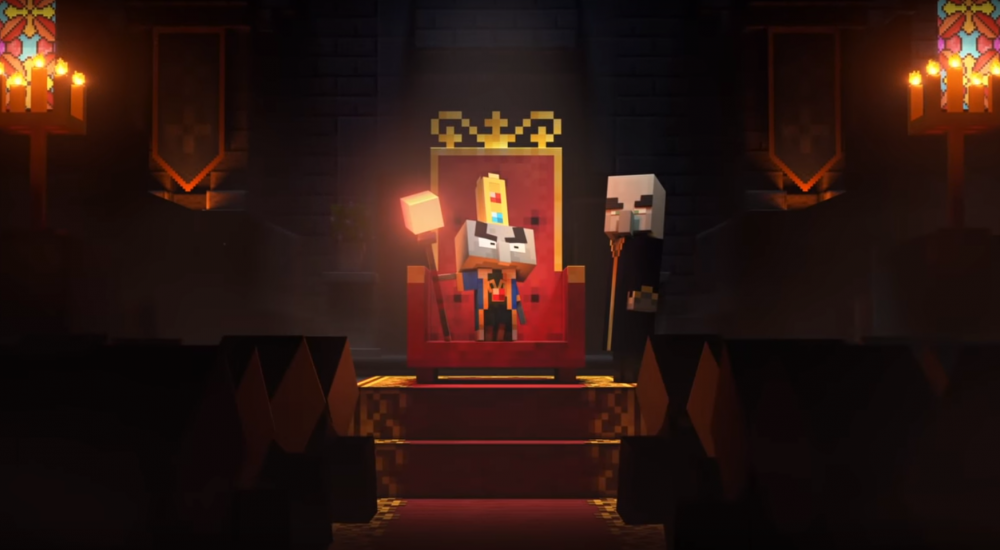 The upcoming Minecraft Dungeons that was originally set to come later this month will officially arrive May 26th across all consoles per a recent tweet from the official Minecraft Dungeons Twitter account. While the delay has added an additional month, it is exciting to know the game will still be out before summer is underway. Currently the game is set to release across PlayStation 4, Xbox One, Nintendo Switch and PC when it does come digging its way into the marketplace.

Minecraft Dungeons is a true departure from the Minecraft formula established in the original game. Where Minecraft set the standard for world-building games, Minecraft Dungeons is Mojang’s interpretation of an ARPG as they look to change how combat works with teams of players and the loot players will be using. For more info on the developer direction of the game, check out our previous coverage here, and the video below exploring some of the lore of the game.

Gather your friends and gear up for adventure: Minecraft Dungeons is coming out May 26th on Nintendo Switch, PlayStation 4, Windows, Xbox One and Xbox Game Pass! Pre-order your copy now:

Will you be climbing into the dark in Minecraft Dungeons on a day-one release, or will you wait to see if Minecraft can work in a cross-genre form? Let us know in the comments below.