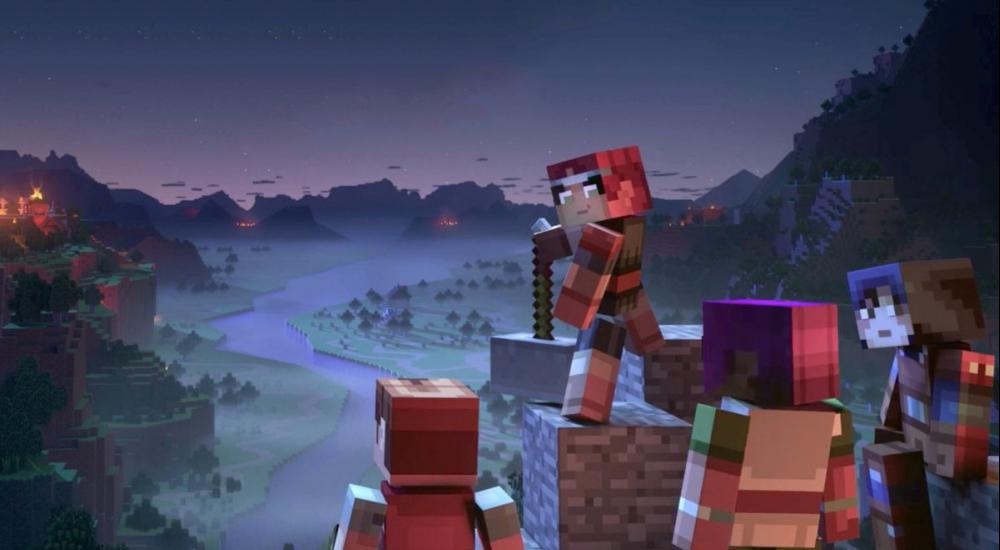 It's barely been a week since the release of Mojang's dungeon crawler, Minecraft Dungeons, but the team there is already hard at work on DLC.  It's probably with good reason, too, as the hordes of Minecraft's cooped up fanbase have likely blown through much of what the initial release has to offer.

To satiate this never-ending thirst for content, Minecraft Dungeons is getting its first chunk of paid DLC in July.  "Jungle Awakens" will place players directly in the heat and sweat of a dangerous jungle with three new missions to conquer.  Naturally, the jungle biome contains its own unique weapons, armors, and artifacts, which players will need to conquer its dangerous new foes. "Jungle Awakens" is the first of two planned paid DLC packs for Minecraft Dungeons, with the latter being "Creeping Winter".  As you might imagine, the second DLC will take you to a frigid climate with even more to slay, loot, and explore.  On the free side of things, Mojang also plans to add cross-platform play to the game, which is great news for us co-op fans.

Minecraft Dungeons allows online or local co-op for up to four players.  It's out now on PC, PlayStation 4, Xbox One, and Nintendo Switch.